Foxconn is in advanced talks with Apple to be licensed to build a range of iPhone and iPad accessories soon, according to a MarketWatch report yesterday.

The company believes that with this move it will be able to make significant revenue especially during periods when Apple orders make an expected tummy just before announcing new products.

Foxconn president Terry Gou says the company's factories are already ready to reach new customers and provide new services so that production remains high all year round. In fact, he is optimistic that Apple will soon provide them with the appropriate licenses to start building a range of accessories for the iPhone and iPad, such as cables, headphone chargers and keyboards.

"Chairman (Terry Gou) has ordered all business units to produce peripheral accessories for electronics products as it is more profitable than assembly services. We also plan to license Apple's technology to make some own-brand accessories that are compatible with iPhones and iPads, "said one of the executives.

As everything shows, Foxconn has already started the changes in its production chain and very soon it will have direct contact with the users of devices that it assembles through the accessories that it will sell. In fact, the first agreement with global accessory providers such as RadioShack has already been reached. 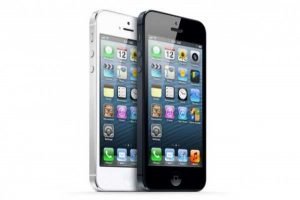 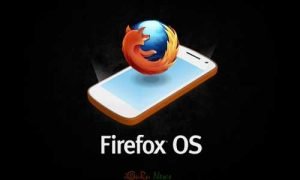