As expected, hackers were not happy with just replacing 10.613 websites with one that said "Hello, Freedom Hosting II, you've been hacked" but they also stole the Web Hosting databases.

All data is already online. 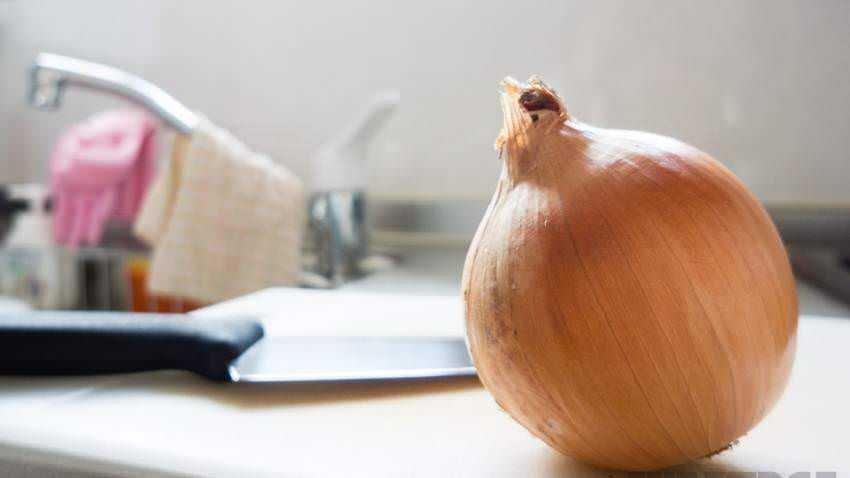 According to Troy Hunt, who runs the popular service Have I Been Pwned?, dump data includes email from 381.000 users.

Given that Freedom Hosting II was a very popular service to those involved in creating and distributing child pornography, many of the addresses and the emails themselves will probably burn a lot of people.

Almost 21 percent of these addresses also existed in previous violations that have passed to the Have I Been Pwned database indicating that many of these are real addresses that some people use on a daily basis.

Beware of the fake pages asking for your Apple ID

In a tweet, Troy Hunt said there were "thousands" of .gov emails, adding that "how many are real and for what purposes they are used is another matter."

Thousands of .gov emails. How many are real and what purposes they were being used for is another issue. https://t.co/31fQoWG4qj

In addition to user information, leakage also contains backups of webpages, many of which were using free content systems such as WordPress and PHPBB. According to Hunt, almost half of the websites present in leaked data are reported to contain illegal content of child pornography.

The rest of the content is forged websites used for phishing, hacking forums, personal blogs, and Bitcoin escrow services.

According to Hunt, the data leaked from Freedom Hosting II is almost certainly in the hands of law enforcement. So it seems inevitable that in the coming weeks, some will hear a hit on their doors.