The U.S. Federal Trade Commission (FTC) has today filed a lawsuit against Facebook alleging that the company has created an illegal monopoly based on anti-competitive practices.

According to an announcement by the FTC, the lawsuit includes the company's Instagram, Messenger and WhatsApp services, as well as the alleged imposition of practices by Facebook on software developers. 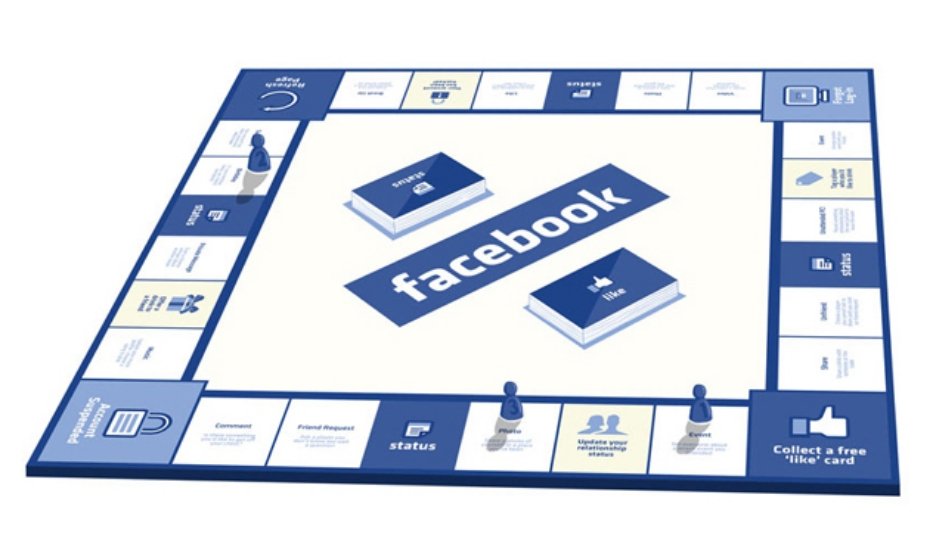 The announcement states that the US government is seeking a mandate that will force the company to outsource these and possibly other services and to prevent Facebook from acquiring new companies without a federal license.

According to the FTC statement:

Following a lengthy investigation into a team of 46 state attorneys in the District of Columbia and Guam, the complaint alleges that Facebook has been involved in a systematic strategy - including acquiring Instagram's rising rival in 2012, the acquisition of WhatsApp mobile messaging app in 2014 and imposing anti-competitive conditions on software developers - to eliminate threats against its monopoly. This behavior harms competition, leaves consumers with few choices for personal social networking, and deprives advertisers of the benefits of competition.

The FTC is seeking a permanent injunction from the federal court that could, inter alia:

We will need some further analysis to see what effect the FTC decision will have in practice, given that the US is in a state of transition at the moment.

At present no one can predict how the next president will handle the situation. It is worth emphasizing that the case is now in the hands of the court.