A robot sent to the reactor at Fukushima (Fukushima) to inspect and clean up the nuclear plant was forced to abruptly end its mission after receiving excessive radiation, which fired at the camera.

According to the Associated Press, was the first time a robot entered the 2 reactor after the 2011 earthquake and tsunami.

The cleanup robot was recalled after just two hours of shipment after having exacted an estimated 650 sieverts radiation per hour, according to the noise analysis of the images transmitted by the robot before its camera darkened. The robot is designed for up to 1.000 cumveraging exposure sieves.

The Associated Press reports that this level of radiation immediately kills a human being. Once the cameras started to malfunction, the team decided to pull the robot back before losing its control completely. Pictures taken from the chamber before the robot damage showed molten paint layers, cable insulation, and metal railings. 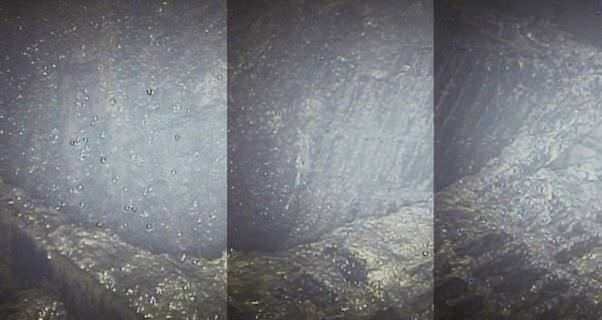 Tokyo Electric Power Company said the robot was developed to observe and clean the passage with a high-pressure water nozzle and so the team could send another robot to assess structural damage. But pulling the first robot early means that the tracking machine will have more work to do in less time, since both robots are designed to withstand the same amount of radiation.

High levels of radiation may seem worrying, but there is good news: there are no reports of new leaks from the plant. This means that the radiation should not affect nearby residential areas. Higher levels of radiation could also mean that the robot went closer to the exact point of the source of the radioactivity, so the next one to be sent is better able to properly remove the molten fuel.