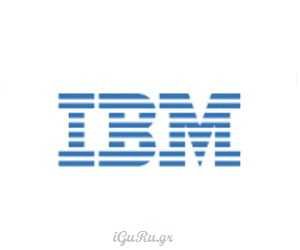 Every December, IBM unveils the 5-in-5 list, which predicts five technologies that will invade our lives in the next five years. This year's list of biologists, engineers, mathematicians and other scientists from IBM's research laboratories - the largest research organization in the world - is particularly impressive. They predict that our computers will have a sense of touch and taste, they will see, they will hear and smell.

IBM refers to so-called cognitive computing, which aims to make computers work like the human brain. Besides, if we think about it better, computers at the end of 2012 have done nothing more than doing a lot of calculations very quickly. 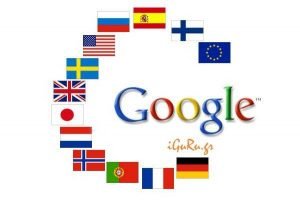