France rewards its citizens with € 2.500 to get rid of their car and buy an electric bike. 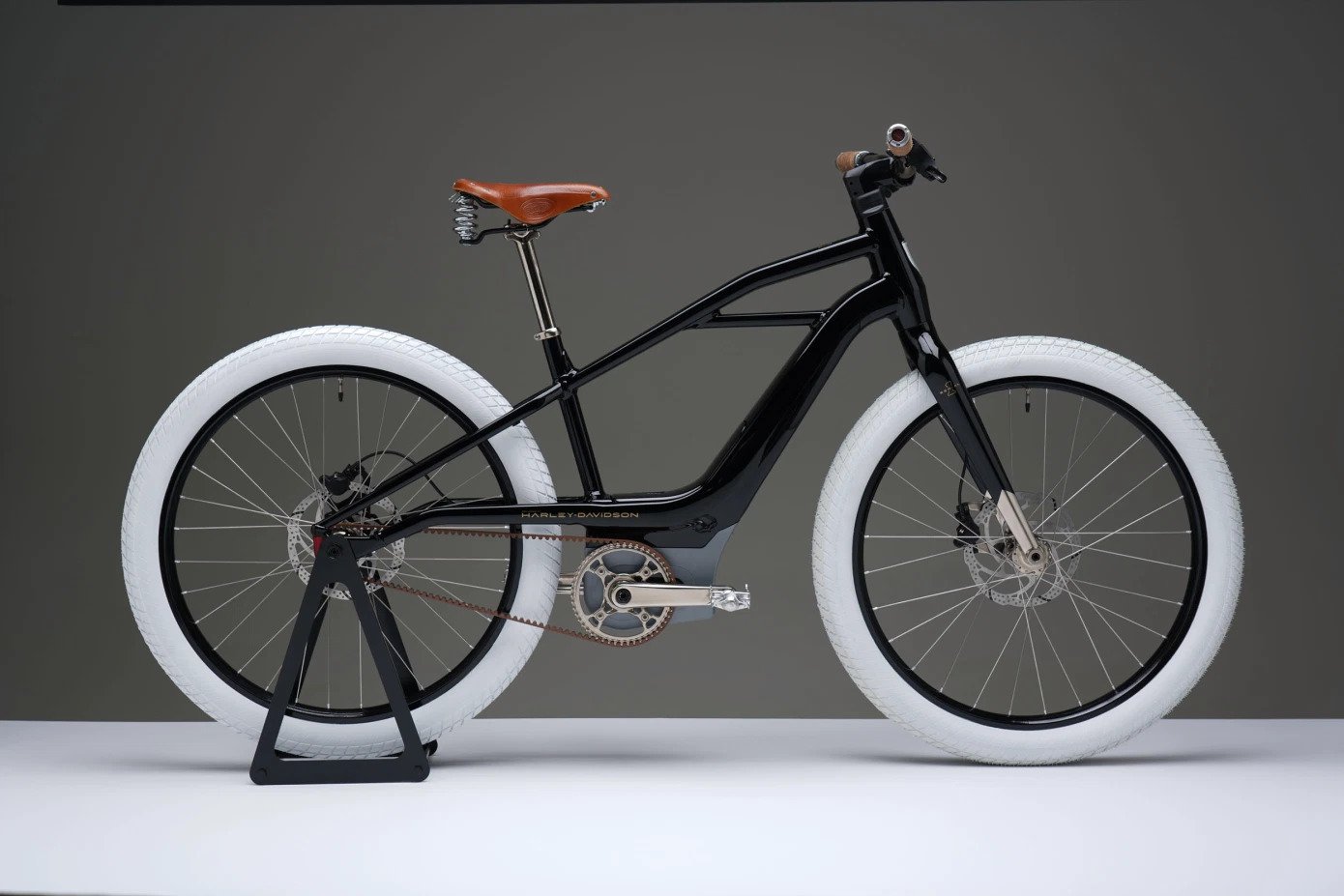 France is the latest country to offer a financial incentive for its citizens to get out of their cars and travel by greener means of transport. It offers residents 2.500 euros to exchange their old car that emits pollutants with an electric bike. Yes, an electric bike.

Earlier this week, the French parliament approved the measure in a preliminary vote. The French Bicycle Federation claims that if France proceeds with the project, will be the first nation in the world which will give money to the owners of old cars for the purchase of new electric bicycles.

Although this is not the case, Finland has already made a similar discount, with its citizens exchanging their old car for more than 2.000 bicycles, 1.000 new low-emission cars and 100 public transport tickets.

Similarly, Lithuania also offered such a program last year. The Environmental Project Management Organization (APVA) offered the residents € 1.000 if they withdrew their old car. The money could then be used for anything from escooters, ebikes, public transport tickets, etc. The program was considered successful, with more than 8.500 people applying for the grant.

Windows 10 version 21H2 will feature an upgraded Toolbox
Next Post: Facebook leak: the search for responsibilities and the Likes