GaN what it is and why I should be interested

Fast charging is one of the most useful features on smartphones in the last two years. Some companies have developed their own charging standards, and so we often see bulky chargers. 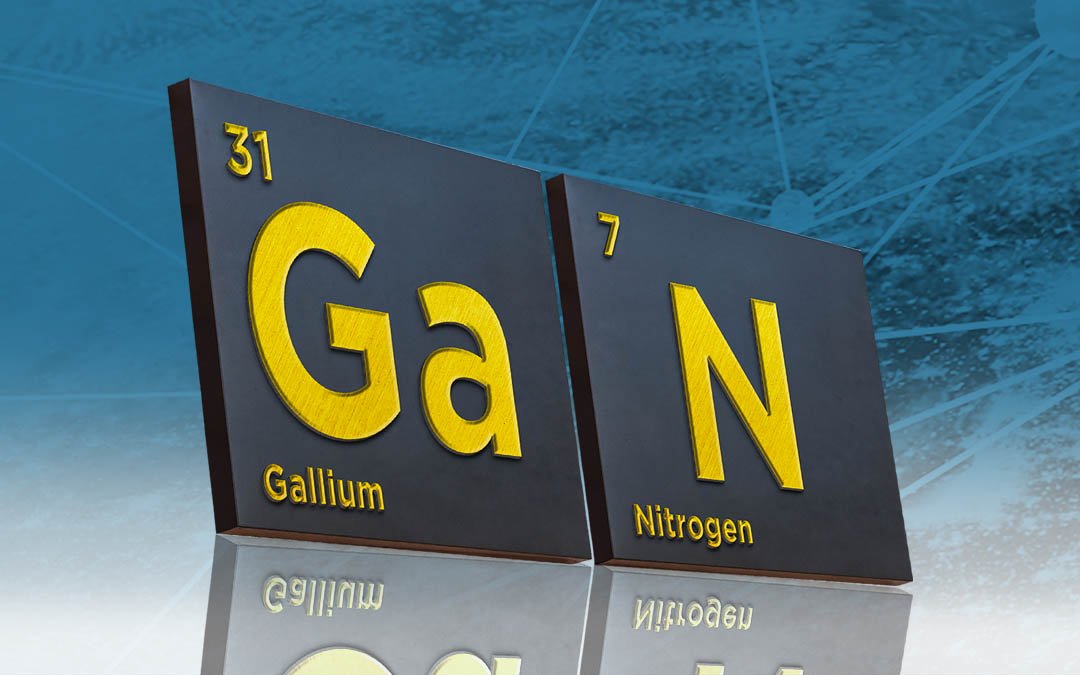 To solve this problem, accessory manufacturers use a new material called Gallium Nitride (GaN) instead of silicon. Below we will see how this new hardware will transform charging solutions and create even smaller gadgets.

To quickly charge your phone battery, the fast charging methods used increase either the current or the voltage. The idea is to send more power to the battery to charge in less time.

However, these chargers (many of which contain silicon) heat up and reduce safety. Gallium Nitride is an alternative semiconductor material that could be used in place of silicon.

Let's talk a little about Gallium Nitride. It was used to make LED and solar cell arrays on satellites and, vitally, has a higher bandwidth than silicon. Bandgap is the energy (or energy gap) required to send electrons from the valve band (the atom's outermost band) to the conductive band (where they could roam freely and this could be used to generate electricity).

The bandwidth of GaN (3.4eV) is greater than that of silicon (1.1eV). This means that the GaN could operate at higher voltages and produce less heat.

What is the advantage of using GaN?

The main advantage of using GaN is that it produces less heat than silicon. So the accessories do not need too much "breathing space" and you could pack them in a smaller space.

This means that you can have the same amount of power as a silicon charger in almost half the size using GaN technology. This allows you to make smaller chargers.

You can learn more about Gallium Nitride and its use online in this video:

The material can also maintain higher voltages, which means that GaN chargers can produce more power than those that use silicon of the same size.

GaN chargers are not exactly new. Anker released one in 2018. However, distribution was limited due to the price difference between silicon chargers and the more expensive GaN alternatives.

Steven Yang, CEO of Anker, said that 20% of the chargers he sold last year were GaN models. However, the company notes that each year nearly 4 billion chargers are sold worldwide - and at present, GaN accounts for only 1%. Last month, Xiaomi became one of the first companies to launch a GaN charger with the Mi 11.

What is the future and why should we care?

Apple and Samsung have already begun removing the chargers from their packaging. Other smartphone makers may follow.
So if you have to buy chargers GaN seems to promise more.

GaN chargers will cost as much as silicon chargers for the next 2-3 years.