IGuRu.gr uses a modified child theme based on the Genesis Framework. Our goal is speed for easier navigation, and not so much the appearance, with dozens of "buttons", sliders, popups and other impressive effects that make a theme crawl.

The trend lately is the speed of themes. So you will notice the following phenomenon: Every theme creator promises that his own is the fastest WordPress theme ever created.
Everyone says how small their CSS and JS are. We will mention something we need to remember.
Speed ​​does not mean that the theme has no features at all. The theme of iGuRu.gr and the way we developed it, allows us many changes in appearance, by adding features, images, or whatever else a site may need. It is our choice to emphasize content, because we believe that appearance can not be more important than it is.

It should be noted here that the Genesis Framework is not for everyone, as it does not contain a huge panel that allows conversions. Everything has to be done by hand. This makes the theme prohibitive for beginners or those who do not have a developer on the management team. 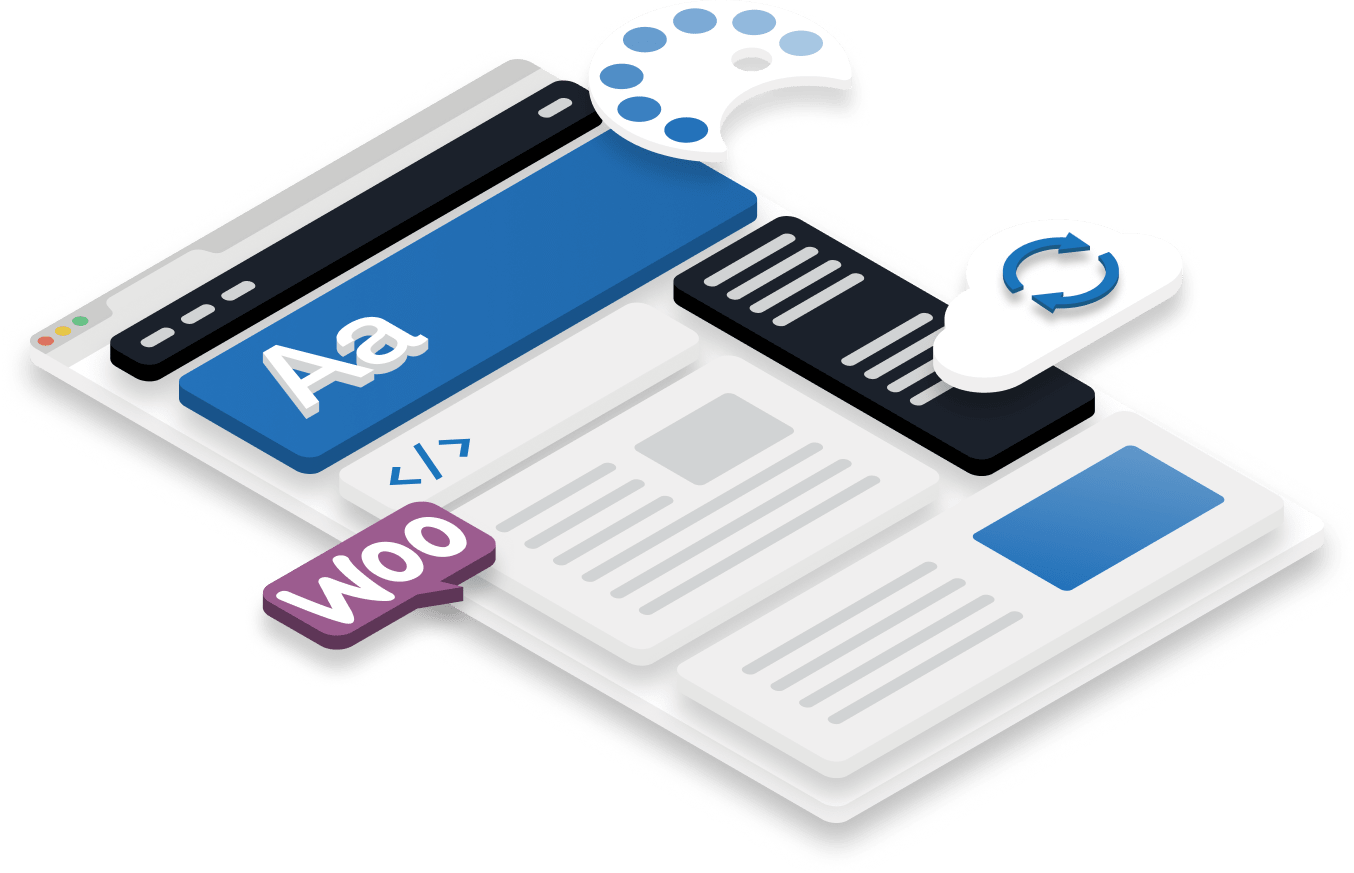 Here comes the GeneratePress a WordPress theme to try. GeneratePress code is simple and very well written, It contains only what it needs to contain, without discounts on quality or appearance.

We tried the theme on many sites, and the results are impressive, both in terms of speed and appearance.
This theme is addressed to all, beginners - advanced users and developers. It has a management panel for beginners, but also dozens of hooks and filters for developers who want to expand its functionality.

The competitive Astra theme cannot be compared. We once tried it on iGuRu.gr and apart from the bloat in the code we found many errors, with a bigger one that did not allow the resize of the images. To solve this problem, we had to automatically run an SQL statement every two hours in the database. We deleted the transients that came in thousands.
The theme support team could not find the cause, and probably had to rewrite the part that resized the images from the beginning.

GeneratePress does not contain bloat in the code and allows you to create sites with many features. It gives the options Sections and Elements, modular something that I find very smart, since you can use them only when you want.

But what if you only want to edit part of your page? The management panel allows you to do anything. You can change everything in the theme, from color to font, and from the appearance of the original to the appearance of each post, without the need for a pagebuilder.

See the images from the panel

And for the various layouts:

As you can see in the pictures the modification options are countless. With the pencils in the sidebar you can give a different look to each widget and customize it as you wish.

GeneratePress comes free with limited features that allow you to try it out. Those of you who want to get all the features can see the official page (affil. link). 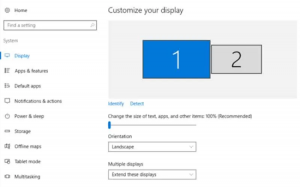