The beginning of the end for Facebook? Below we will try to see why some do not use the platform.

Even if you have never used it, you know Facebook. It is one of the largest social networks in the world, with many users in almost every country. 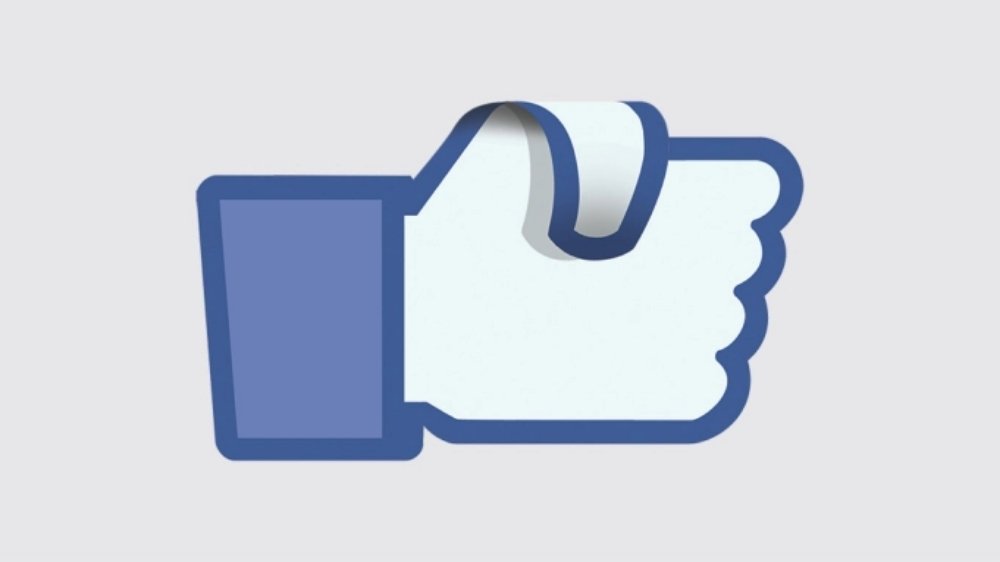 Yes, almost every site would be happy with such numbers, but this slight drop means problems for Facebook. Let's look at the reasons why Facebook is losing users.

It is no secret that TikTok is an upcoming force on the internet. In September 2021, TikTok claimed to have over one billion users on its platform.

In early 2022, Facebook CEO Mark Zuckerberg acknowledged how big a competitor TikTok is to the company. This is why Facebook introduced Reels, in an effort to conquer the short video market and differentiate itself from Facebook's traditional status-based approach.

"TikTok is already as big as a competitor and continues to grow at a much faster rate," said Zuckerberg. "Although we are growing extremely fast, we have a competitor that is growing very fast."

Young people flock to TikTok, but it's not the only platform they prefer over Facebook.

Facebook is considered a place for older generations and helps to meet family, old friends and classmates. Children prefer the imaginative XNUMXD worlds offered by video games, to chat with their friends and enjoy a fun, shared experience.

This is internally recognized by Facebook, as company researchers believe that adolescent Facebook users will decrease by 45% in 2022 compared to 2019.

According to one presentation of the company"Young adults perceive [Facebook] content as boring, misleading and negative" and "have a wide range of negative correlations with Facebook, including privacy concerns, and the impact on their well-being."

India is the country with the most Facebook users, having almost twice as many users as the United States.

According to David Wehner, CFO of Meta (Facebook's parent company), the growth of Facebook users in India has slowed down due to rising data prices in the country.

In November 2021, all major telecommunications companies in India increased their prepaid tariffs by up to 25%. These changes, of course, negatively affect people with lower incomes. This means that the cost of logging in to Facebook in India has never been higher.

There are no countries for expansion

Facebook came into being in 2004, and initially only students at certain US universities could enroll. Facebook is now available in almost all countries, although it is banned in a few such as China and Iran.

It is unlikely that these bans will ever be lifted. So Facebook has virtually no place to expand geographically.

This puts Facebook in a very difficult position to target new socio-demographic groups or entice older users to return to the platform.

Meta has many companies on the Internet with services such as WhatsApp and Instagram, which gives it time to redesign. Although Facebook is not going to collapse in the short term, the company will no doubt have to evaluate how to stop the sinking ship.