ByteDance will not sell its US-based TikTok companies to Microsoft, as the Chinese company has selected Oracle as its "reliable technology partner". Now more information is emerging about why the software company from Redmond lost the battle to acquire the Chinese service.

Altough was considered to be able to buy TikTok, Microsoft seems to have outraged ByteDance CEO Zhang Yiming when he cited the Chinese service as a security threat he wants to fix by transferring user data to the United States. 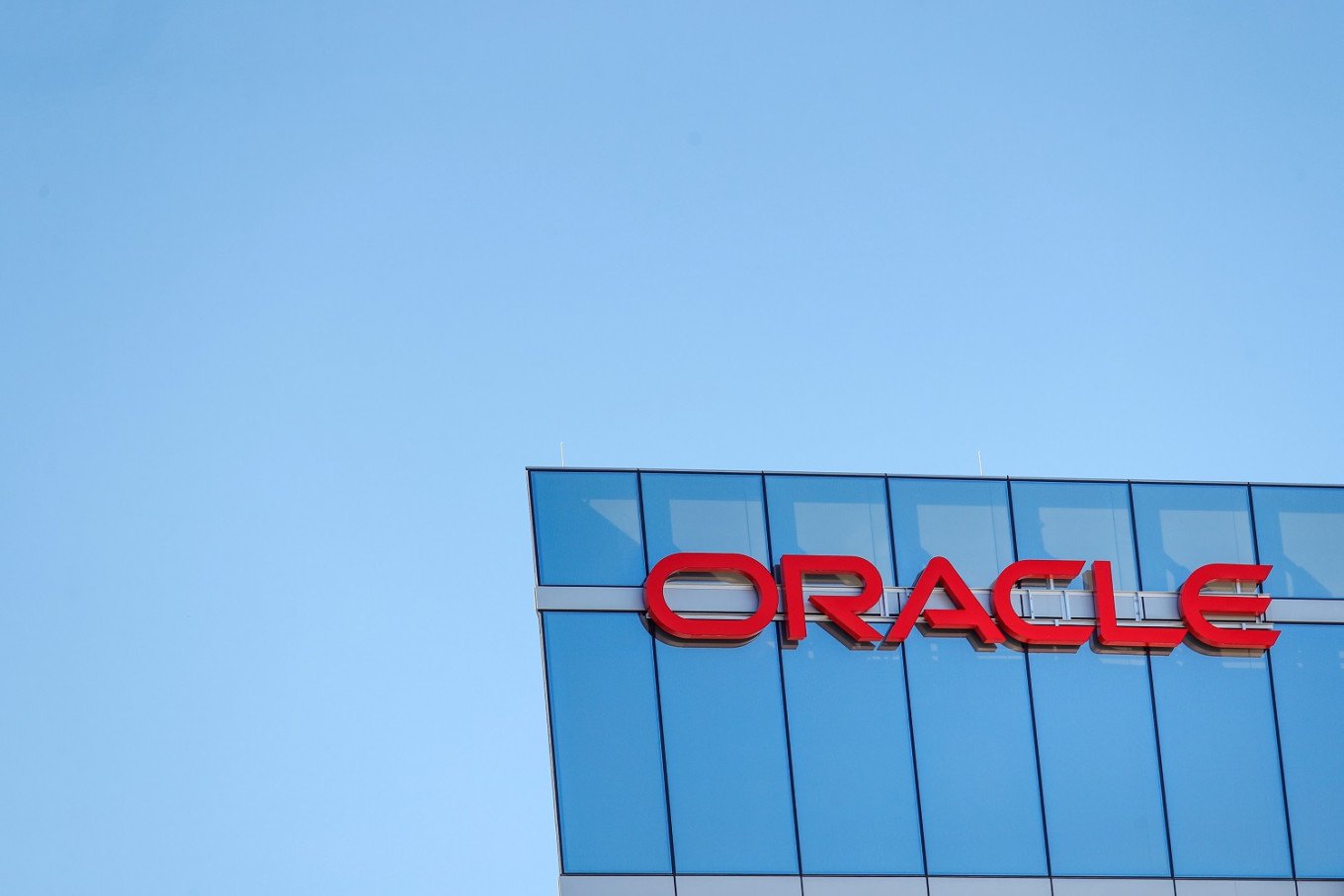 A Publication by the Daily Mail reveals that Zhang Yiming did not like Microsoft's approach at all, especially because the company sided with President Trump during the negotiations.

Microsoft said in a statement in August that it was continuing acquisition talks with ByteDance, but agreed to include a U.S. government spokesman in the talks.

"Microsoft will move quickly to continue discussions with TikTok's parent company, ByteDance, in a few weeks. In any case, it will conclude these discussions by September 15, 2020. During this process, Microsoft looks forward to continuing its dialogue with the United States Government, including the President. "Microsoft appreciates the personal involvement of the US government and President Trump as it continues to develop strong security protections for the country."

In a statement this week, Microsoft confirmed that ByteDance had turned down its offer, revealing that the Chinese company had not responded to Microsoft's demands, especially as pressure from the Americans increased.

"ByteDance informs us that it will not sell US-based TikTok companies to Microsoft. We are confident that our proposal was good for TikTok users, while protecting the interests of national security. To do this, we will make significant changes to ensure that the service meets the highest standards of security, privacy, cybersecurity and anti-misinformation, and we made this clear from the outset in a statement in August. "We look forward to seeing how the service evolves in these important areas," said Microsoft.

President Trump is expected to decide on the partnership between ByteDance and Oracle this week. 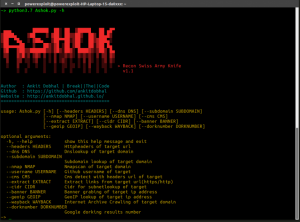 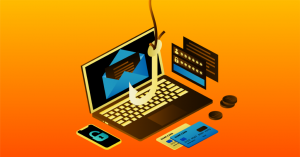