Memory capacity has doubled from the original 6GB to 12GB, a change that meets the needs of users who need more memory. 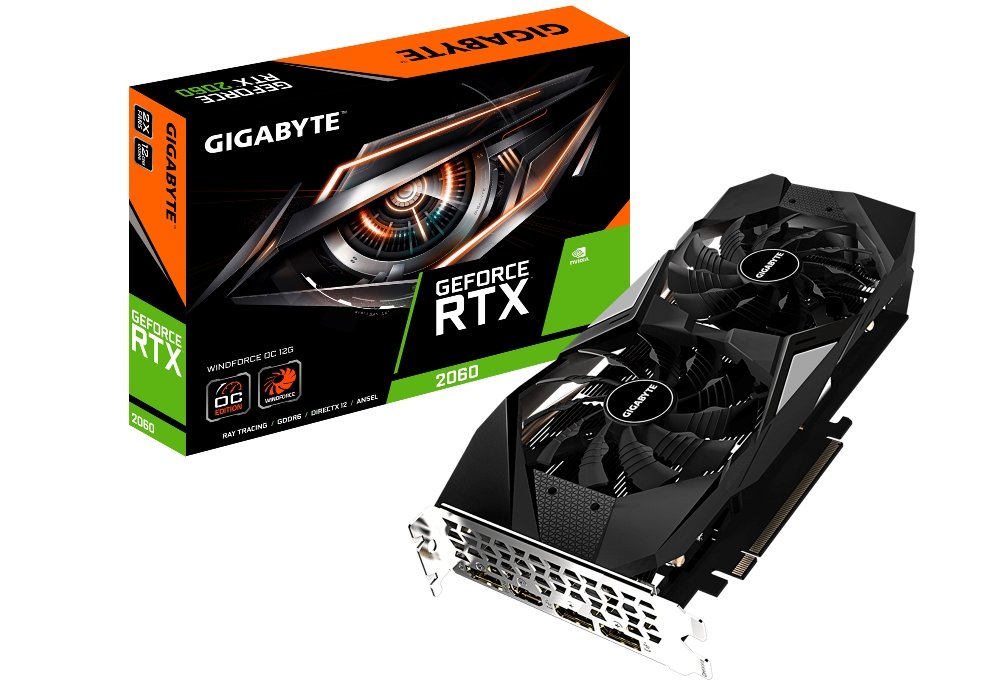 The single-blade fan separates the airflow through the triangular edge of the fan and guides it smoothly through the three-dimensional strip curve to the fan surface, effectively enhancing the airflow. The shape of the pure copper heat pipe maximizes the area of ​​direct contact with the GPU, enhancing heat transfer.

The heat pipes also cover the VRAM chips through a large metal plate to ensure proper cooling. In addition, the back cover not only provides an aesthetic appearance, but also enhances the structure of the graphics card to provide complete protection. 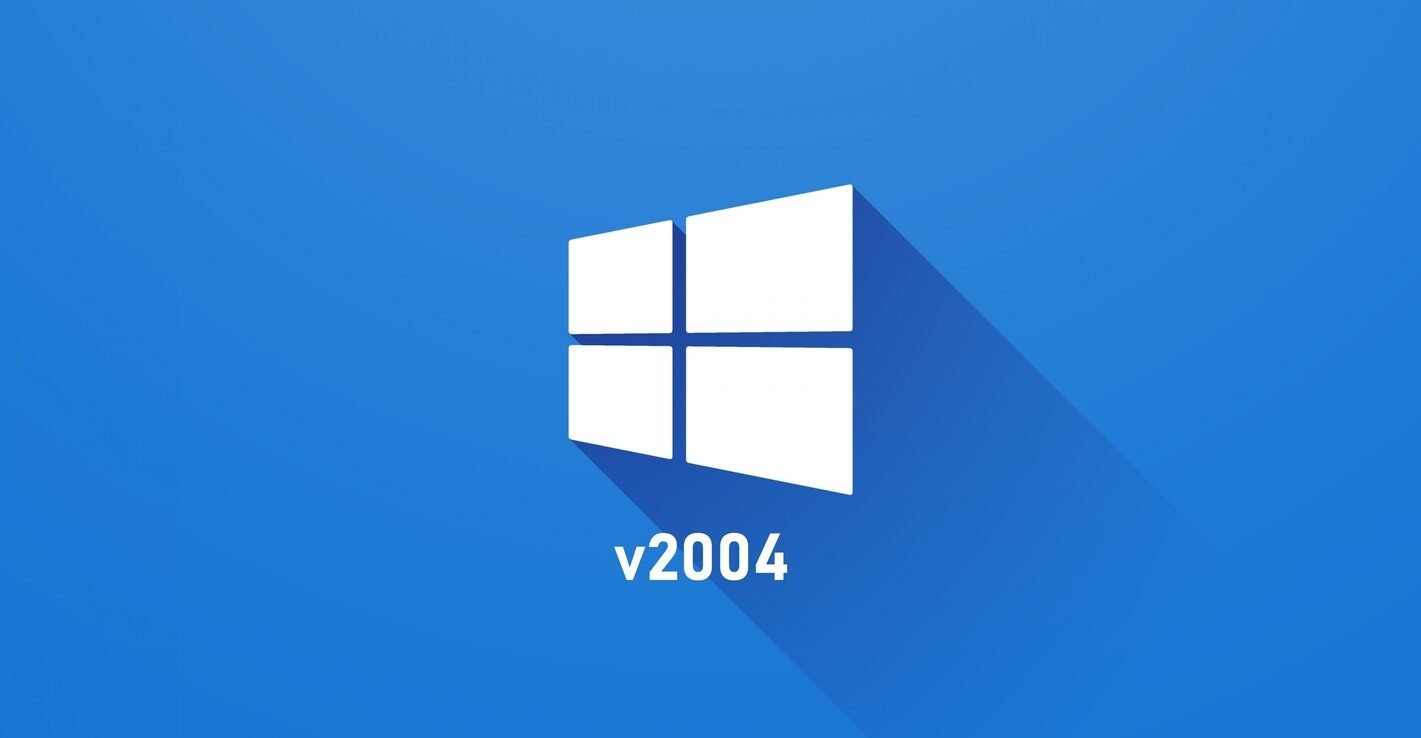