From next month, all new source code repositories being created on GitHub will be called "main" instead of "master" as part of the company's effort to remove unnecessary references to slavery and replace them with more comprehensive terms.

For those unfamiliar with GitHub repositories, users and companies can store and sync source code projects. 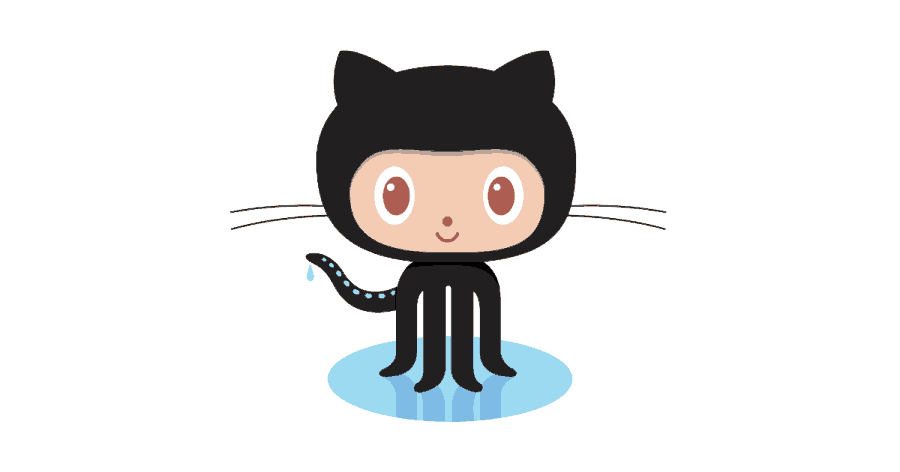 By default, GitHub uses the term "master" for the main version of a source code repository. Developers can make copies of the "master" on their computers to get the project locally and add their own code. Then they synchronize the changes back to the "master" repo.

On October 1, 2020, any new repositories you create will use "main" as the default repo, instead of "master", the company says.

Existing repositories that already have the "master" as the default branch will remain as they are.

"For existing repositories, renaming the default branch causes a lot of challenges," GitHub explains in a support page published earlier this month, such as the need to edit the settings for pull requests and modify security policies.

"By the end of the year, you will be able to rename existing repositories," says GitHub.

"When you rename the branch, we'll redefine all open pull requests and drafts, move protection policies and more - all automatically."

The company's move is part of a larger trend in the technology community.

Following the death of George Floyd and the protests of the Black Lives Matter earlier this year, technology companies wanted to show their support for the black community by abandoning the racist terms master, slave, blacklist and whitelist.

Companies and major open source projects such as Microsoft, IBM, Twitter, Red Hat, MySQL, the Linux kernel and OpenBSD have agreed to make changes to their technical terminology during the summer of 2020.

GitHub was one of the first companies to show its support for such changes when its CEO revealed in June that they were already looking for ways to replace the "master".

The company's announcement earlier this month comes to fulfill its CEO's promise.

In addition, the Git project, which is the basic software on which GitHub was built, has also announced similar plans. 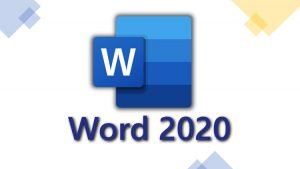 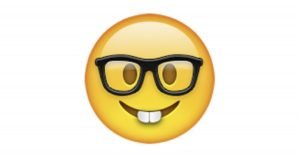