Η Global Gaming Initiative has a different advertising approach to her game: playing a game on iPhone you provide transportation to the African population. 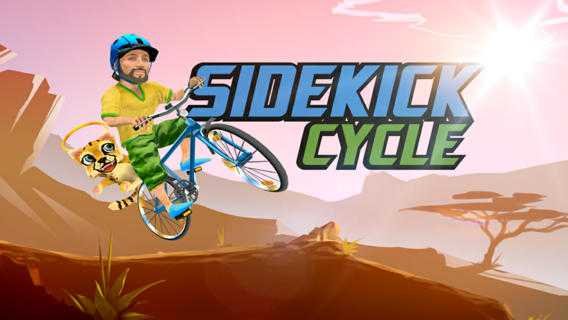 Η Global Gaming Initiative with her first game, Sidekick Cycle provides people in the poor areas of Africa with bicycles through a partnership with World Bicycle Relief.

The game Sidekick Cycle, was released last week at iTunes, and is directly related to bicycles, since it is a racing game with bikes in very difficult terrain. Half of the proceeds from the game will be spent on buying bicycles. So whenever 387 games are sold, a bicycle will go to an African child. The game keeps stats and informs players of the exact number of bikes left for Africa. 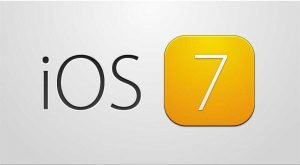 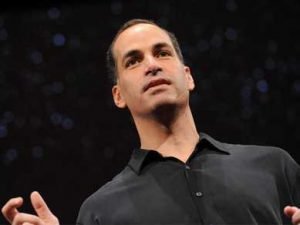