The Swift programming language is now available for Windows. You can download it for free and start programming. 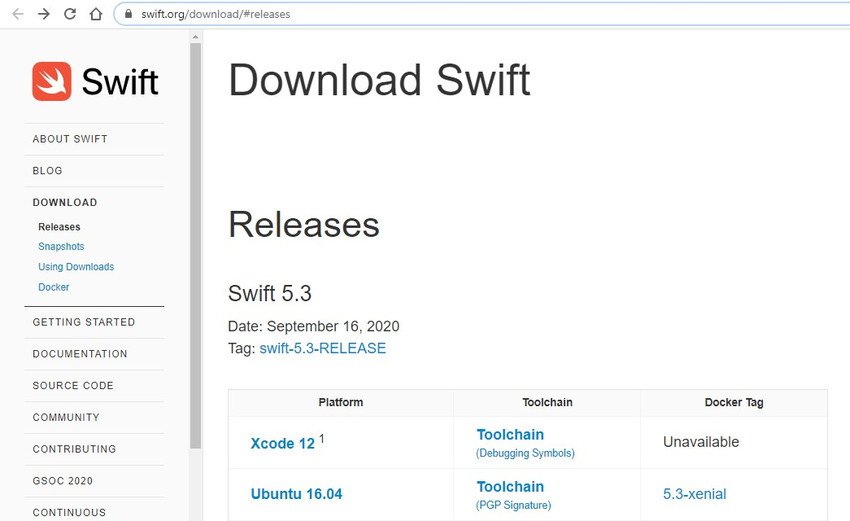 Swift is a general-purpose programming language, open source, suitable for systems programming, mobile and desktop applications, and even cloud services. The Apple company behind it has announced that an initial version of Swift is now available for Windows 10. This means that tools such as the compiler and basic libraries are all available for the Windows 10 operating system.

Swift libraries allow developers to write powerful applications with ease and without having to worry about many of the details of the underlying system. With these basic libraries and Swift's flexible interoperability with C, it is possible to develop applications in Windows purely from Swift, taking advantage of the existing library body on Windows platforms.

At relevant announcement on its website, shows a simple calculator application written entirely in Swift. Created with the Swift toolkit for Windows, as well as with the installation of Visual Studio 2019.

The Swift programming language was first announced by Apple at WWDC 2014, as a modern language that will eventually replace Objective-C as the main language for building applications for Apple platforms. Apple has since allowed the language to run as open source software and distributed tools for Ubuntu, CentOS and Amazon Linux, macOS and Windows distributions.