Google has announced that it will begin withdrawing ad-tracking apps from its Android operating system, overturning the way ads and data collection work on phones and tablets used by more than 2,5 billion people worldwide. 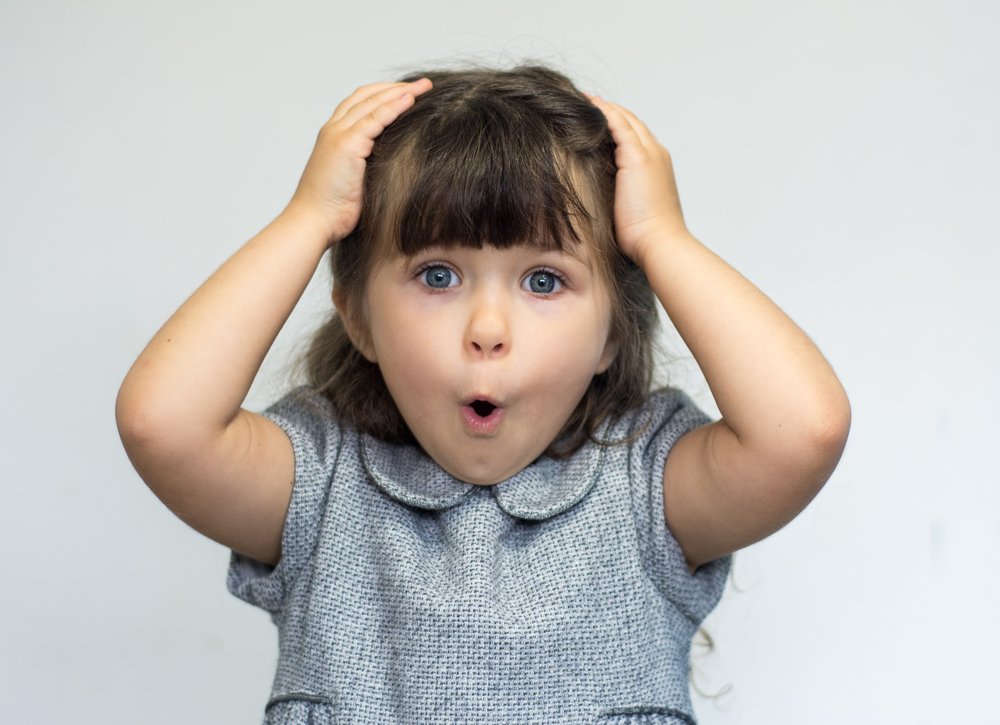 Google now has custom IDs on each Android device, allowing advertisers to profile what users are doing with their phones and display highly targeted ads.

Google will start testing alternatives to these IDs this year and will eventually remove them altogether, the company said in her blog on Wednesday. Google said the changes would improve privacy for Android users by limiting the huge amount of data that app developers collect from people who use the platform.

However, this move could give Google even more power over digital advertising and is likely to confirm regulatory concerns about the company's competitive practices…

The announcement comes about a year after Apple decision block ad trackers in its own operating system, giving customers more tools to limit the data they share with application developers.

Google contrasts its plan with that of Apple, saying it will make the changes over the next two years, and work closely with application developers and the advertising industry to create new ways to target ads.

Of course they must first measure their effectiveness before making any changes.

"We realize that other platforms have taken a different approach to ad privacy, brutally limiting existing technologies used by developers and advertisers," Anthony Chavez, vice president of product management for Android security and privacy, told the blog.

"We believe that without providing an alternative route to confidentiality, such approaches may be ineffective and lead to worse results for the privacy of users and developers' businesses."