Documents released by an Arizona State lawsuit against Google show that the company's executives and engineers knew that the company was making it difficult for smartphone users to keep location information confidential, such as he says Business Insider.

The document he says that Google collects site data even after disabling site sharing but makes it very difficult for users to find privacy settings.

Business Insider also reports that the documents show that Google is forcing phone makers to keep their privacy settings secret because they were popular with users.

Arizona Attorney General Mark Brnovich filed a lawsuit against Google last May, alleging that the company illegally monitors the location of Android mobile users without their consent, even when users have disabled location tracking.

The lawsuit states that Google continues to track location in the background for certain features and only stops when users turn off system-level monitoring.

Another post about the company's innocence. There will be some fuss in the media, he will pay no fines, and he will continue to watch… Because what he wins is more than what he loses. 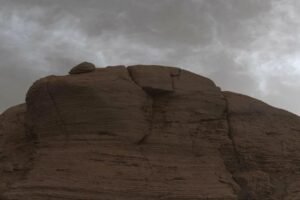 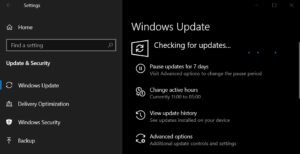