Google released its annual report on combating bad ads during the past year, which includes the number of such ads turned off and the number of bad sites removed within 2017. 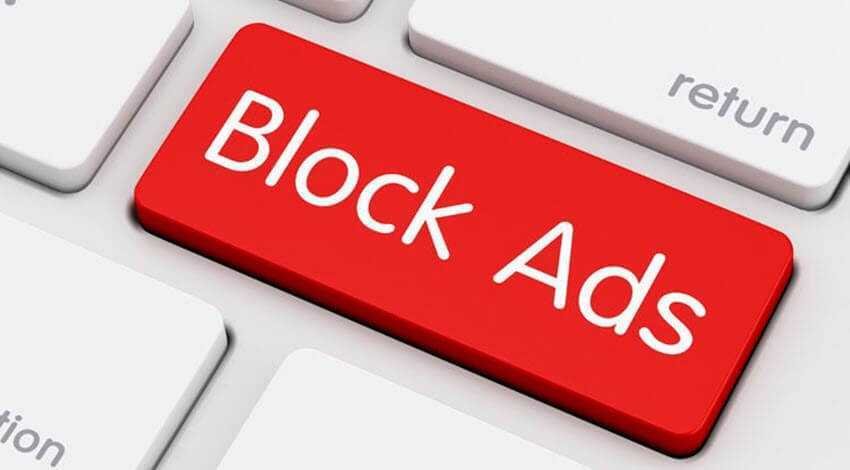 In addition, Google shares details of its policies that help prevent financial incentives behind malicious ads and websites, including those promoting misleading, inappropriate or harmful content.

Only 2017 has Google removed more than 3,2 billions of ads that did not comply with the company's advertising policies, which translates to more than 100 malicious ads per second. This in practice means that the majority of malicious advertising experiences, such as malvertising and phishing scams, have been eliminated before attacking users.

It is characteristic that, over the last 15 years, Google has invested in technology, policymaking and people's skills, helping to combat advertising fraud and malware and content.

2017 was, however, the year when the company succeeded in removing most malicious factors from the online ecosystem from time to time but also at the fastest pace.

More details can be found in the relevant section blogpost: https://www.blog.goοgle/topics / ads / advertising-ecosystem-works-everyone /

How To Remove Disk Labels In Windows

Linus Torvalds against the claims of CTS Labs