Google has introduced some upcoming features for Google Chat on gmail a few months ago, but did not say when exactly they will be available to the general public.

With less than a month to go until the end of the year, Google has revealed that the ability to call someone directly using Google Chat in Gmail is now available on mobile devices. 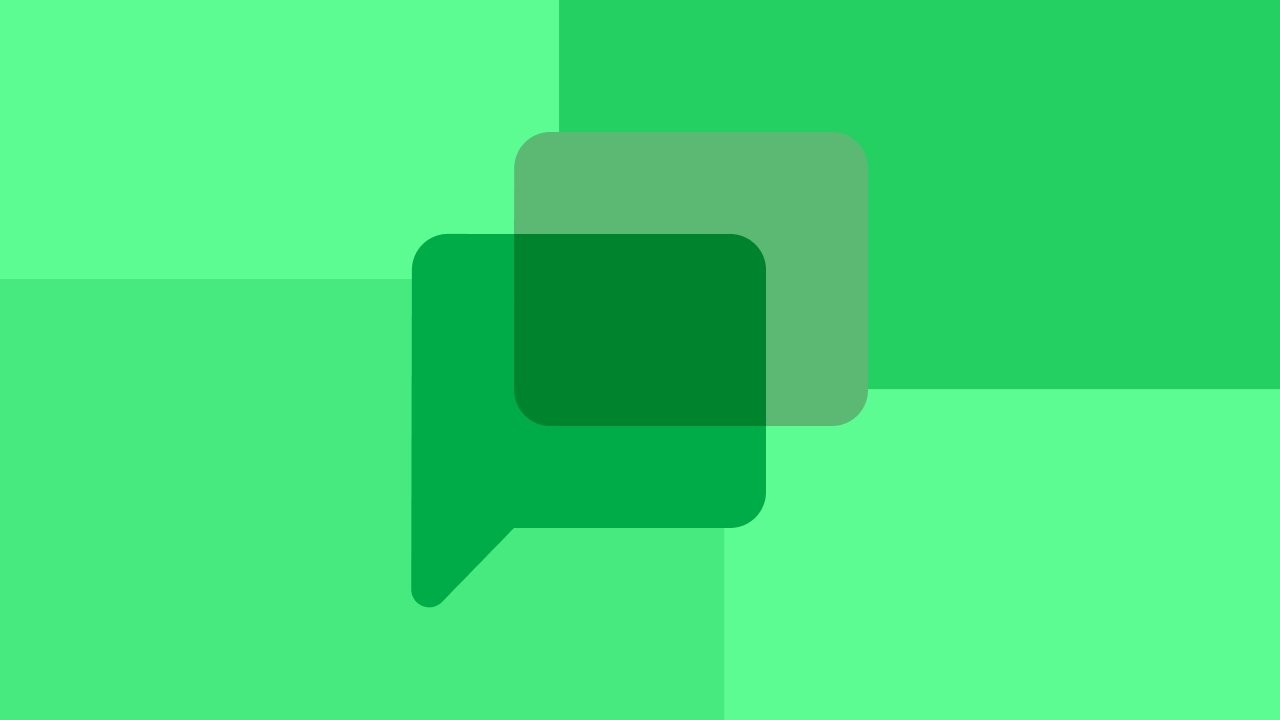 Google Chat in Gmail now allows users to call someone directly from the web.
Gmail users on Android and iOS can start or engage in 1-on-1 chats and voice calls in Google Chat within the mobile app. The new feature only works for 1: 1 conversations at least for now. 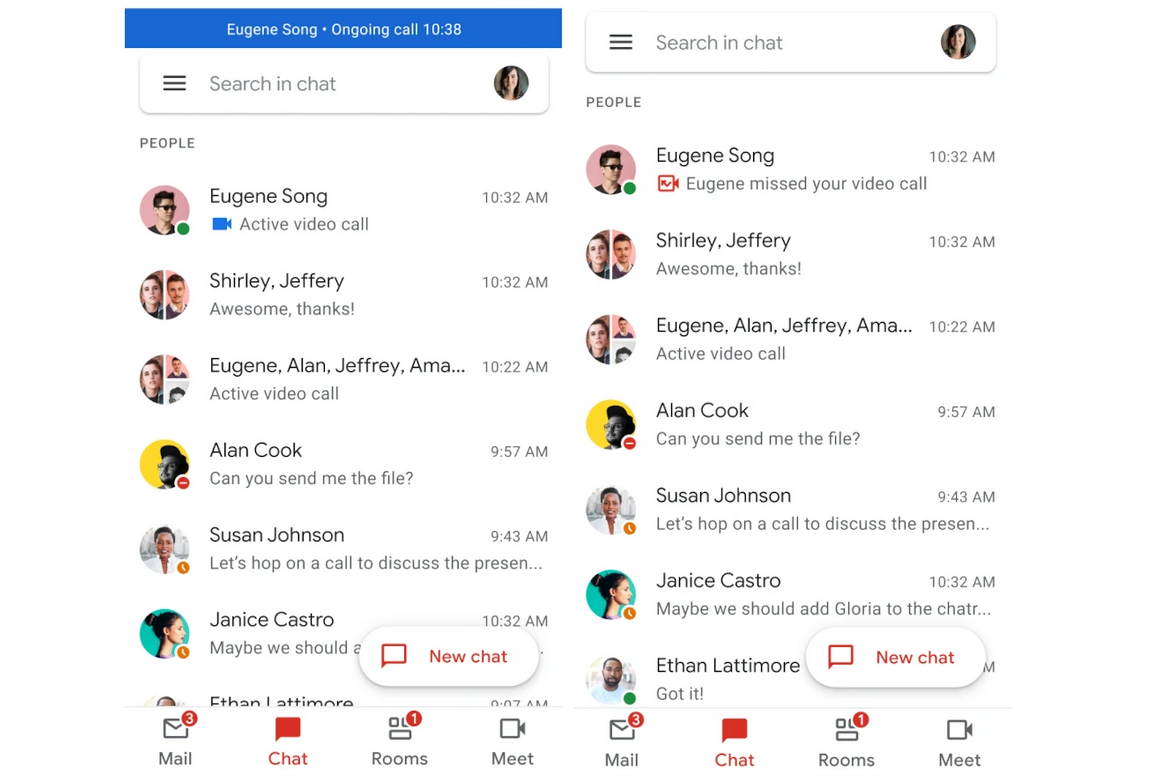 Just select the phone or video icon in the upper right corner of a 1: 1 conversation to call someone directly. Note, however, that the "Join Call" option from the Google Chat app redirects to the Gmail app, where the call will take place.

PureVPN Capture from log files that do not exist!

The new feature is available by default on Android and iOS devices, but you will need to install the latest version of Gmail. According to Google, the Gmail update is already available to Android and iOS users, but it will take about two weeks for it to reach everyone.