home / News / Google is funding a project for Apache security

Google is funding a project for Apache security

Google is funding a project in the Internet Security Research Group to transfer a critical component of the Apache web server from the error-prone C programming language to a more secure alternative called Rust. 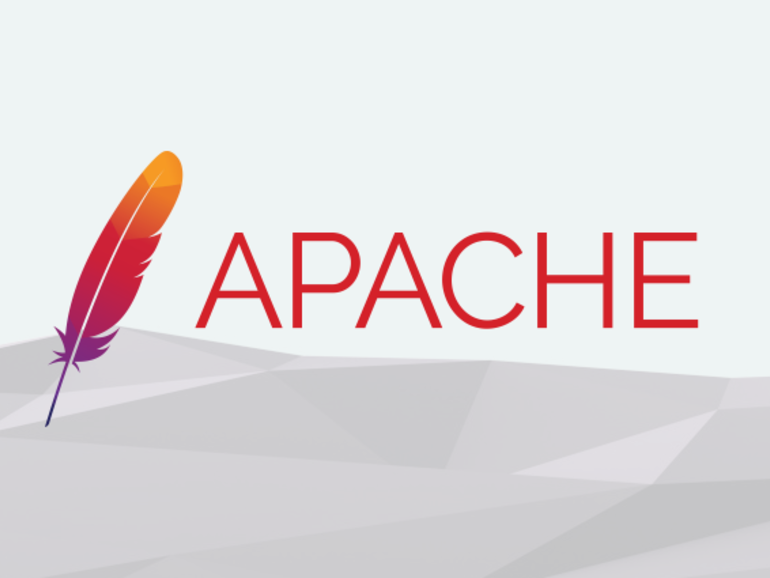 The critical element is called mod_ssl and is responsible for supporting the cryptographic functions required to establish HTTPS connections to an Apache web server.

The ISRG says it plans to develop a new component called mod_tls that will do the same thing but use the Rust programming language instead of C.

ISRG hopes that once the project is completed, the Apache web server development team will adopt mod_tls as the default and replace the old and insecure mod_ssl.

According to W3Techs, the Apache web server is the leading web technology currently used by 34,9% of all websites.

"Apache httpd is still an extremely important infrastructure, 26 years after its release," said Brian Behlendorf, one of the creators of the Apache web server.

The in recent years, Rust has become one of the most popular programming languages.

Developed with sponsorship from Mozilla, it was created to provide a more secure programming language, an alternative to C and C ++.

Unlike C and C ++, Rust was designed as a secure memory programming language and protects against memory management issues that often lead to dangerous security vulnerabilities.

AlmaLinux clone of RHEL by CloudLinux
Next Post: 7 Android applications that act as a remote control for your computer