Google released an update for the fixed version of Chrome, which defines five security bugs and brings the browser to 50.0.2661.102.

The new version faces five vulnerabilities in Chrome for Windows, Mac, and Linux. These include three high-severity issues and two medium gravity issues. 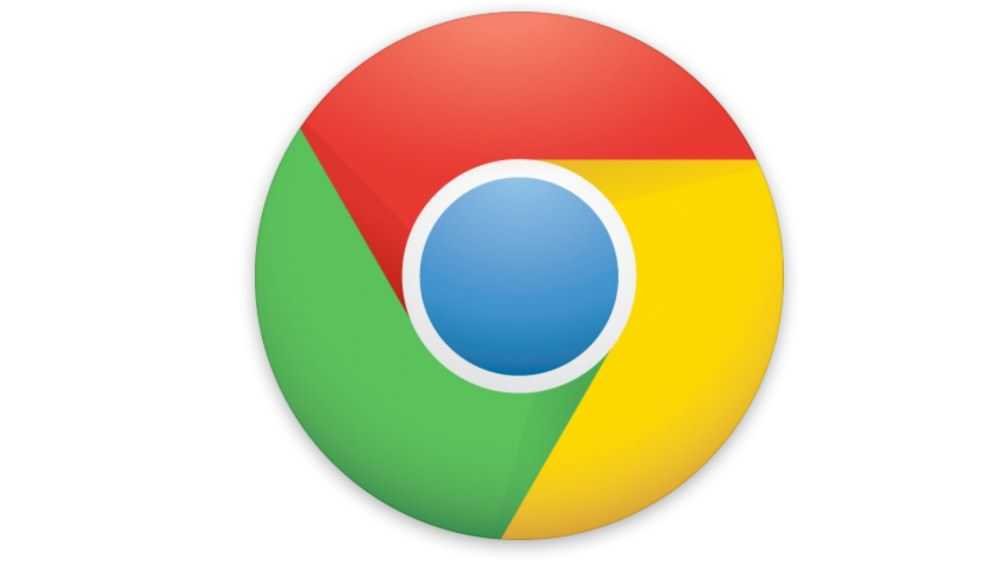 Google has paid 20.337 dollars to bug hunters this month. Most earned it by Polish security researcher Mariusz Mlynski, who managed to get 15.500 dollars by reporting on two high-severity bugs.

These involved an identical bypasses in Chrome's Document Object Model (DOM) and a V8 Blink bindings.

The other high-severity issue that was discovered involved a buffer overflow in Chrome's V8 JavaScript engine and was reported by researcher Choongwoo Han, who earned 3.000 dollars.

According to Google's usual practice, detailed error information will not be released until all Chróme users update their browser.

Samsung: How It Will Be The Future Smartwatches