The Pwnium hacking contest Google is organized annually for one day at a security conference. But the company thinks not only to establish the competition for the whole year but also to fund it unlimitedly. But good news does not stop there. 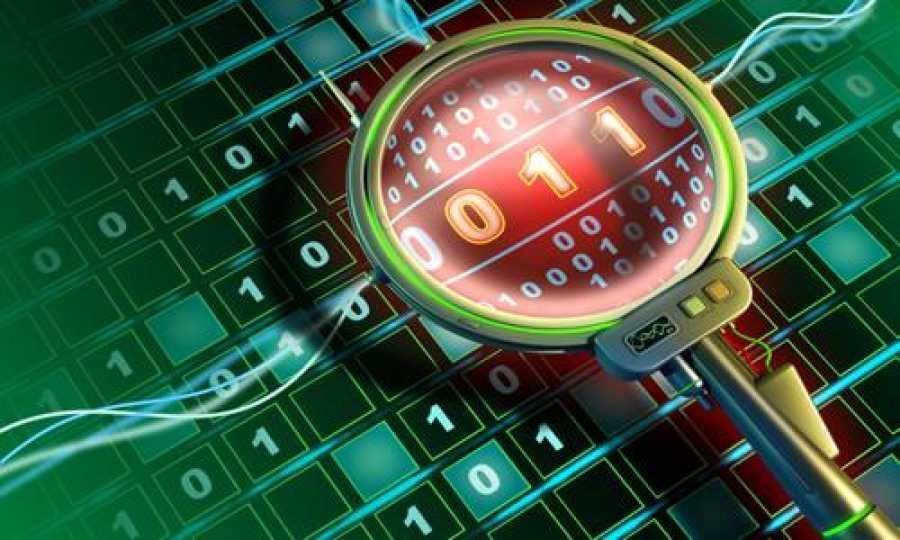 The competition was held annually at the Security Conference CanSecWest in Vancouver, Canada, and allowed hackers to show off their work on Chromium and receive a cash prize.

2014, the prize was 1.000.000 dollars. The participants, however, had to register and attend the conference in order to take part in the competition. This practically ruled out hundreds of thousands of researchers not to say, as not everyone had the financial ability or time to be in Canada.

According to Google's new decision, this is no longer the case, and so will be able to claim the prize security researchers from around the world, without being limited by a registration process or a long journey.

Vulnerabilities can be reported through the company's Chrome Vulnerability Program (VRP).

"For those who are wondering how much Pwnium can reward, do not worry about numbers: from today it will be infinite millions of dollars," said Tim Willis of the Chrome Security Team.

So with company changes, hackers will be able to report their findings throughout the year.

According to the Chromium security news, the company opens its doors to researchers around the world. A very smart move from Google that demonstrates how much it invests in security while rewarding security researchers when they call them Crackers in Greece.

You can take a look at the price list :) 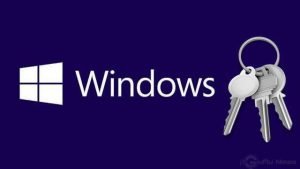