Google has announced the availability of Google Domains in 26 countries, seven years after the service was first released in beta.

Greece is not included in these 26 countries, but the service also works for Greeks who have a Google account in English. 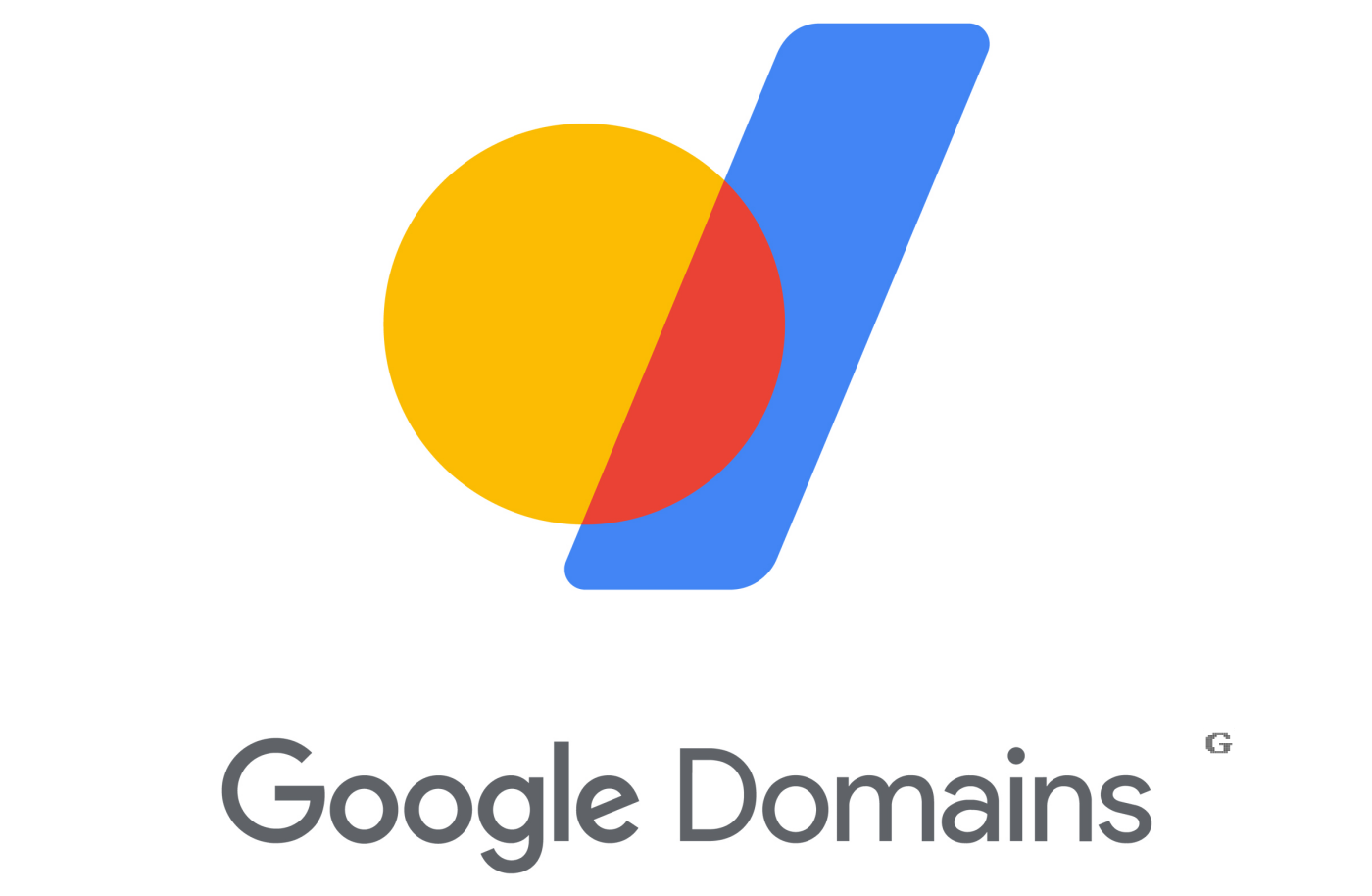 In beta, the Google Domains service was only available to users in the United States with prices starting at $ 12 per year / per domain.

Coming out of beta, Google offers domain hosting for $ 18 a year, depending on the endpoints users choose. There are more than 300 domain extensions available.

Google has announced that to help users get started, it is offering all users a 20% discount on every new single domain registration or domain transfer service to Google using the DOMAINS25 code. The offer will be valid until April 15.

Features that will be available to users include the ability to create up to 100 email aliases associated with their domain, forward them to an existing email account, and access other tools such as Google Ads and the Search Console.

BSI (Germany) Do not use Kaspersky products