Google will withdraw Google Drive software, a client used to synchronize files between local devices and the Google cloud, at 12 March 2018.

Service users running Google Drive software at this time may be able to continue doing so, but the software will no longer be supported by 11 in December of 2017 and will be fully shut down on 12 March 2018.

Termination is a term that the company does not specify exactly what it means and so we can not know whether Google completely removes from the client the ability to communicate its cloud storage.

The Google Drive app will begin to display messages to users since October for retirement.

The company in this way tries to make service users use newer programs, which they revealed a while ago.

So regular users of the service are asked to use it Google Backup and Sync, a new program that combines the features of Google Drive and Google Photos. Available for Windows and Mac operating systems, and supports the synchronization of any folders and files you have selected with Google's cloud storage. 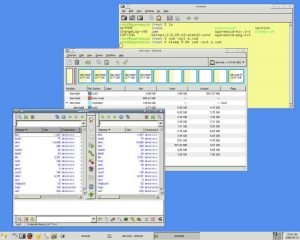 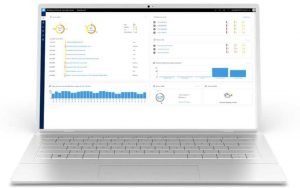