Google has announced that G Suite is expanding its Google Drive comment capabilities with support for Microsoft files as well as other files such as PDFs and images. 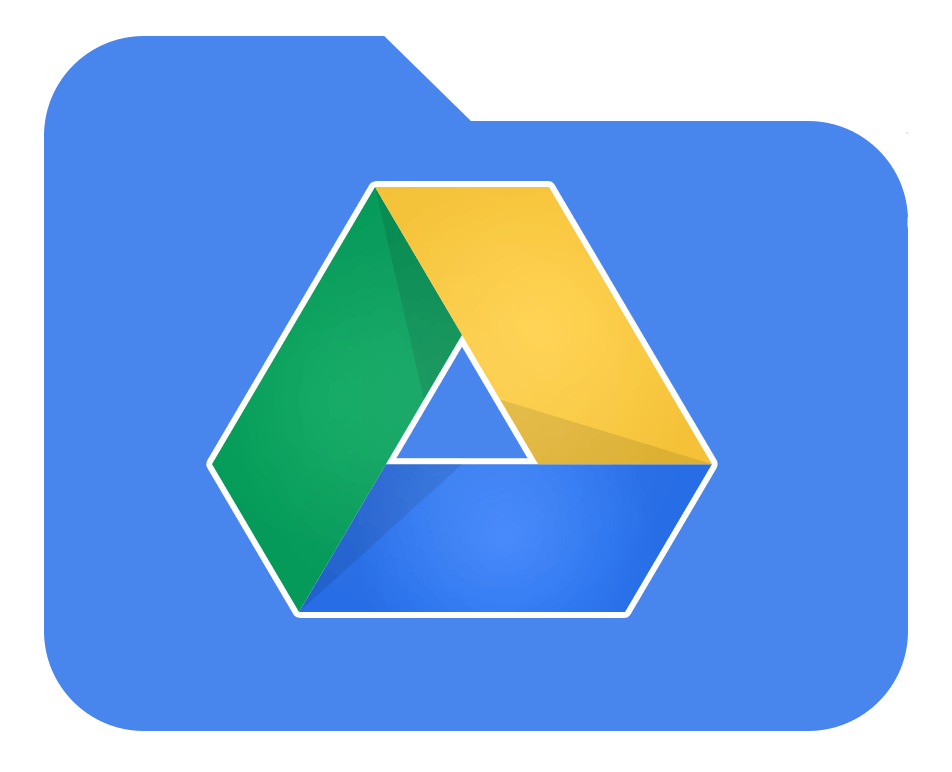 This functionality will allow Google Drive users to comment and generally work on any file, such as PDFs and images, directly from the Drive preview pane.

In addition, comments made to Drive Preview will now be stored in the underlying file so they remain visible when the file opens using a local application.

"When you work with an outside company, negotiate a contract with a customer, or coordinate a sales agreement with a vendor, you are probably dealing with a variety of file formats," Google said in a post on blog her.

WikiLeaks CherryBlossom the CIA tool for your router

"With this update, you will be able to comment on these files from Drive the way you are used to in Google Docs."