Google is reportedly preparing "aggressively" to win a contract with the Pentagon, although some of its previous efforts to work with the Department of Defense have provoked strong reactions from its employees, according to the New York Times.

According to the report, Google's Cloud division has re-commissioned engineers to prepare the company's proposal to contribute to the Joint Warfighting Cloud Capability program, which the US Department of Defense describes as an attempt to "achieve dominance in both traditional and non-traditional and in non-traditional battles ”.

The contract that Google is reportedly considering is a contract that will be open to many companies to submit bids. The Department of Defense estimates that it could be a multi-billion dollar project. In a document outlining what cloud providers are expected to do, the Department of Defense states that anyone wishing to win the contract should be "allowed access to critical battle data" with multiple levels of classification (such as Secret and Top Secret).

In addition, the program requires applicants to be able to "provide advanced data analysis services that enable secure data-driven decision-making and timely decision-making at a regular level."

Google says it has a regulation on how it can use artificial intelligence in relation to the military, which it set after the workers' reactions. In 2018, reports were published that Google developed AI technology to analyze videos taken by military drones as part of the initiative Project Maven of the Pentagon.

Thousands of employees signed a letter to CEO Sundar Pichai stating that Google should not be involved in wars and that the project endangered the company's reputation and went against its stated values. Eventually, the company gave in and stated that it would stop the project.

The company, however, said it would continue to work with the military "in many other areas", leaving a window into future collaborations. 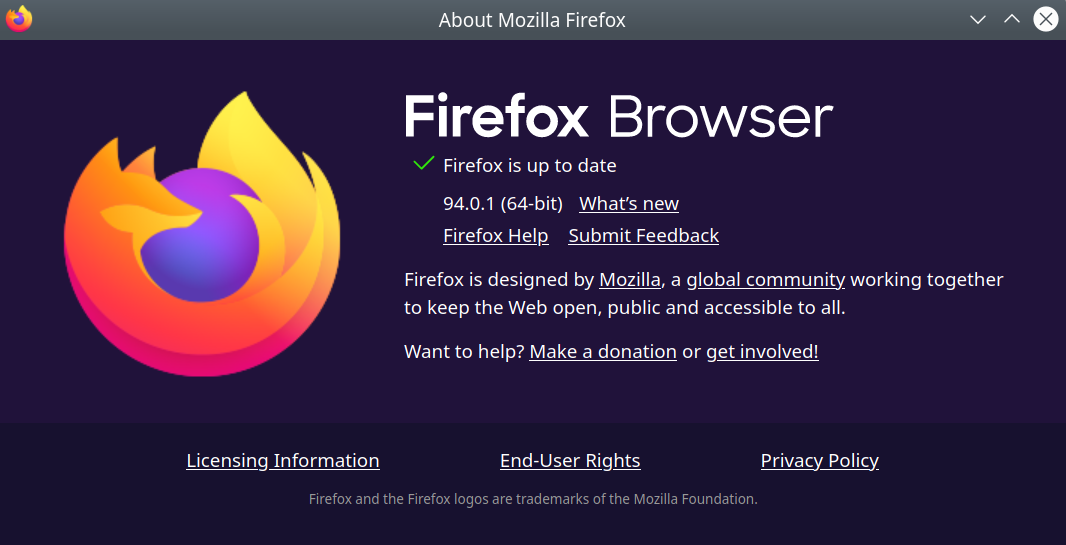 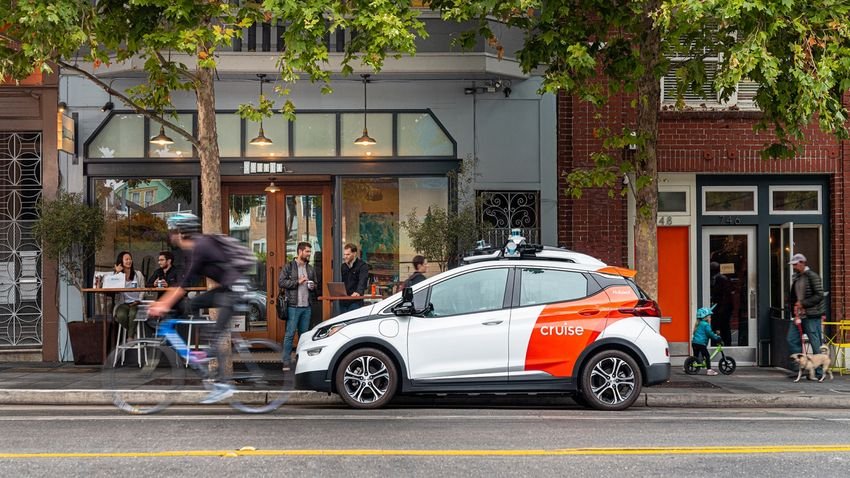