Google announced it March of 2017 that will split Hangouts into two main applications - Hangouts Chat, a Slack tool for groups, and Hangouts Meet, a Skype-type video conferencing application.

So, simple users as well as G Suite users will be transferred from the classic Hangouts sometime within 2019. Today the company has released it a timetable. 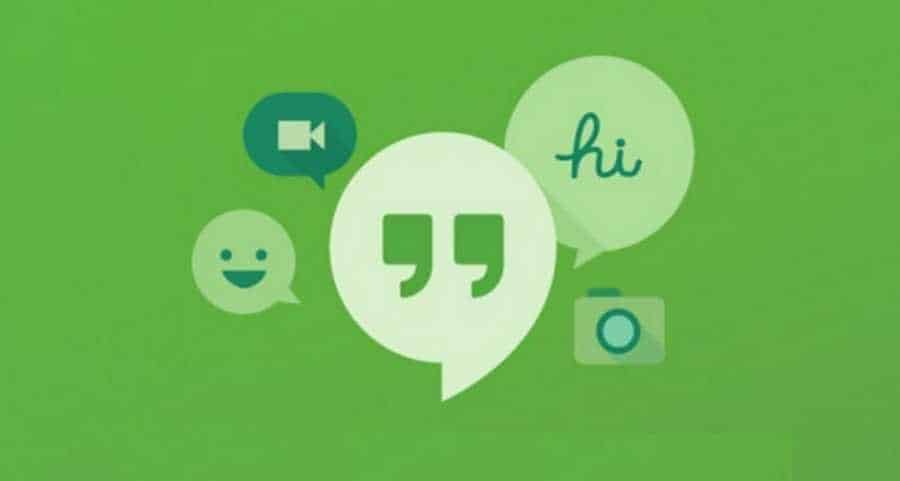 On April 16, Google Vault will stop showing messages only in classic Hangouts, and Google says chat messages will also appear in Hangouts Chat. In the meantime, managers will notice new settings that allow them to control chat features in Hangouts and Hangouts Chat.
In addition, there will be a new setting in the G Suite admin console in Apps> G Suite> Hangouts Chat that will allow the service to be disabled per user.

Between April and September, Google reports that Hangouts Chat will be integrated with Gmail and will be able to exchange messages with external users. In addition, it will provide an "enhanced video calling experience" as well as voice calls supported by Google Voice.

As for non-Gmail users, Google reports that a free version of Hangouts Chat will be released after the changes to G Suite.

Keep in mind that the company has disabled the Allo messaging service, which has been released September 2016, in an effort to create a modern messaging application from scratch.