Η Google announced another green investment. The company paid 103 a million dollars for a solar power plant in California. It is a major investment and, as a whole, is the thirteenth in the last three years that the company began to deal with them.
In some cases, the Google only purchases energy for her data centers, but this time she bought the whole business. 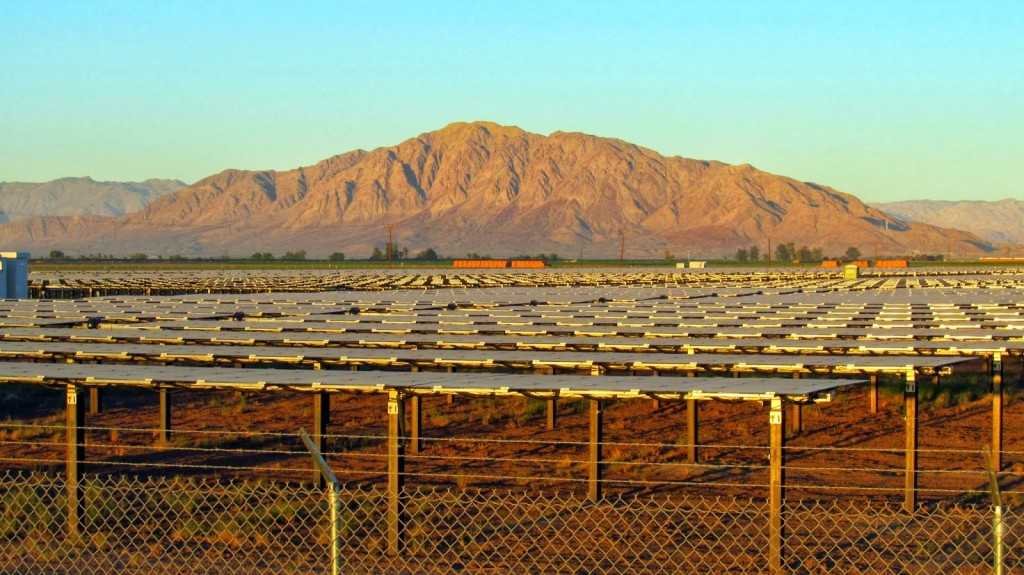 "We celebrate Halloween earlier this year with renewable energy investments, or our lucky thirteenth." A $ 103.000.000 investment in its 265,7 MW photovoltaic installation Mount Signal Solar on Imperial County of California. The project will generate enough energy to power 80.000 homes. " the company said.