Google is spying on trade unionists

Google violated U.S. labor law by spying on workers who staged workers' protests and then fired two of them, according to a complaint filed today with the National Labor Relations Board (NLRB) and gave publicly TheVerge. 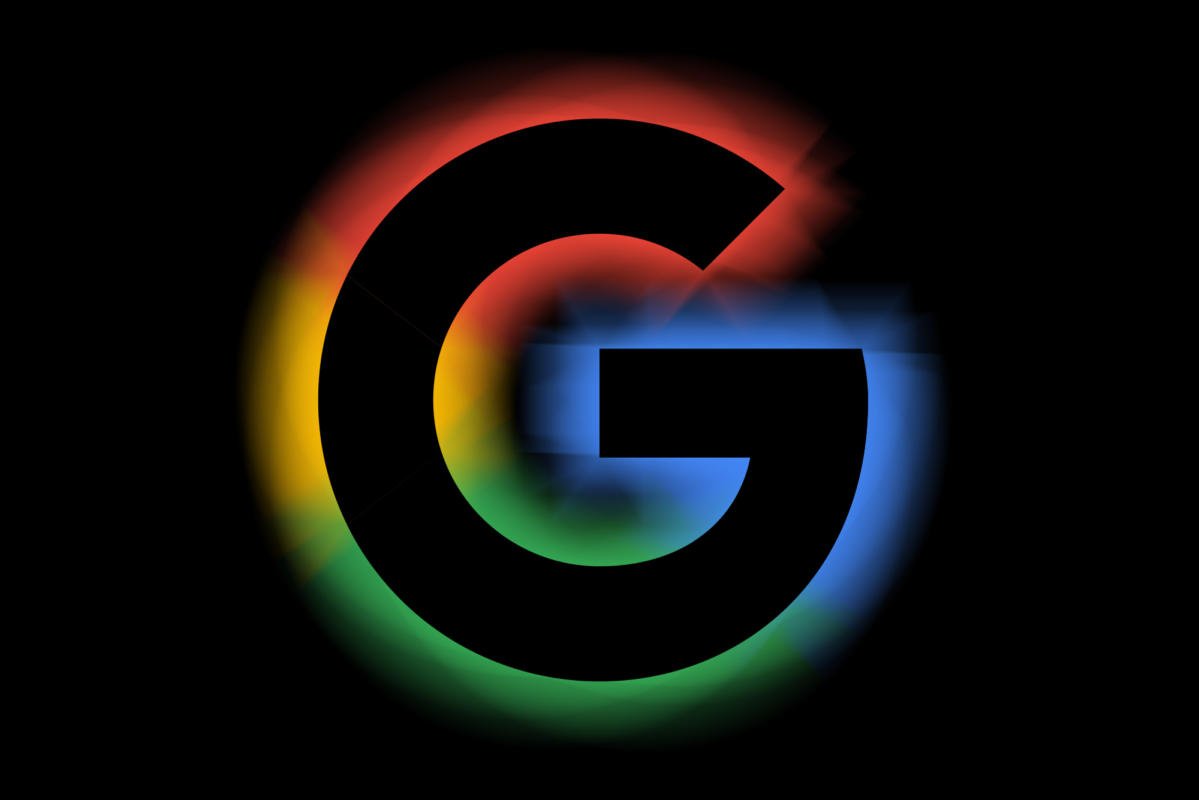 The complaint cites two employees, Laurence Berland and Kathryn Spiers, who were both fired in late 2019 for employee activism. Berland staged protests against Google's decision to work with IRI Consultants, a company known for its anti-union activities, when it was given control of employees' diaries. Now, the NLRB has found that Google's policy of checking the diaries of certain employees is illegal.

Several other employees were fired after the protests, but the NLRB found that only the dismissals of Berland and Spiers violated labor law.

"The management wants to send this message and the NLRB is now sending its own message: the workers' organization is protected by law."

"Google users have the right to participate in protected coordinated activities," the notice said. according with The Guardian. The company said Spiers violated security policies, a statement that damaged its reputation in the tech community. Now, the NLRB has found that the dismissal was illegal.

"This week the NLRB found out that I was fired illegally because I tried to help my colleagues," Spiers said.

"Colleagues and foreigners believe that I abused my role because of lies told by the Google administration. The NLRB may order Google to repair me, but it cannot reverse the damage done to my credibility. ”

If Google chooses not to settle its outstanding issues with the two employees it has fired, the complaint will be referred to an administrative judge in the coming months, according with the New York Times. The company could be forced to return salaries to both Berland and Spiers, and hire them again if it loses the case.

Google, once known as the company with the best work environment in the field of technology, has starred in scandals in recent years.

The company paid him Andy Rubin $ 90 million after the sexual harassment investigation, which sparked a wave of protests in its offices around the world. More than 20.000 workers took part in the strike.

The workers also protested the company's decision to cooperate with the Ministry of Defense in Project Maven, an AI initiative that could help the US improve drone attack capabilities.