Linux as a platform is much more secure than Microsoft Windows and Apple macOS, according to new research from Google Project Zero.

The highest score is not because Linux is inherently secure but because the developers who maintain the platform fix the vulnerabilities immediately. 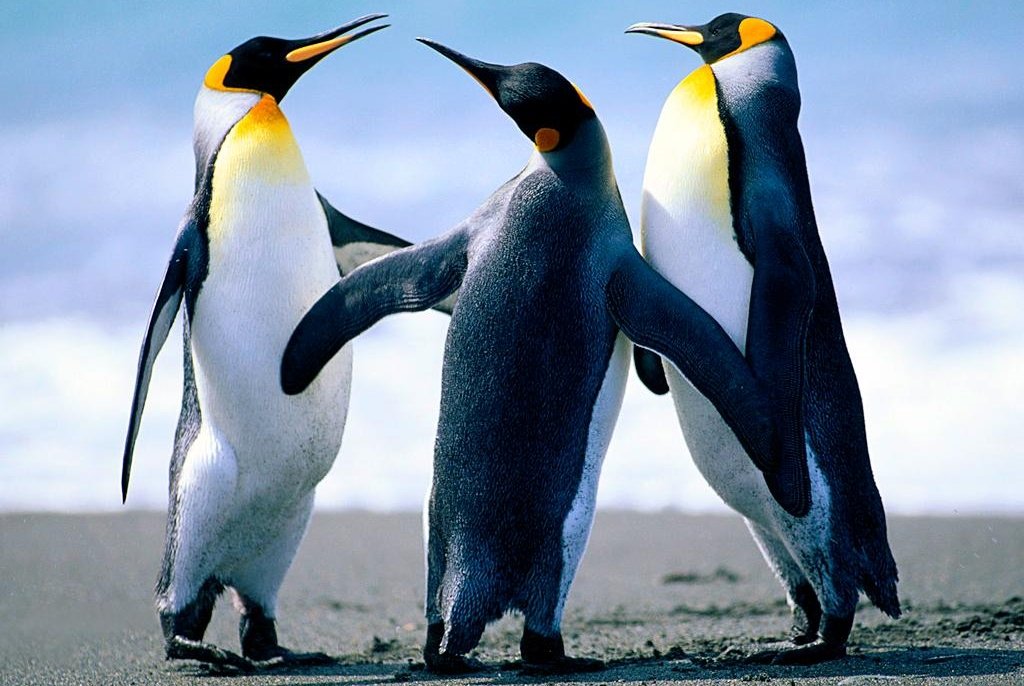 Several security vulnerabilities have been discovered in Linux. However, this does not mean that the platform, which powers millions of servers and home computers, is not secure for everyday use.

Google Project Zero has published a new study showing that Linux developers do much faster work to fix security bugs by anyone else. Surprisingly, developers working to maintain Linux also seem to be faster than Google's internal team.

The research team at Project Zero looked at bug fixes that were reported from January 2019 to December 2021. According to the survey, open-source developers, on average, fixed problems in just 25 days.

In addition, Linux developers are steadily reducing the days it takes to fix security vulnerabilities. In 2019, developers fixed bugs in a month on average, while today, they often fix them within a fortnight.

At the same time, Apple needed about 69 days, Google 44 days and Mozilla about 46 days. Windows is of course the most popular operating system but the worrying thing is that it took a little less than three months, on average, to fix security vulnerabilities.

The Project Zero is Google's security research team. Looks for security vulnerabilities on almost all platforms. When it finds a gap, it gives developers 90 days to fix it before revealing the vulnerability to the general public.