It seems that Google wants to get the customers of the applications that inform you that there are speed cameras on the roads, but also what are the speed limits. In any case, most of these applications use Google Maps, adding monitored points. So why not Google provide this complete service.

So Google gradually around the world, after allowing its users to publicly mark the points with the speed cameras of the police, now informs you what are the speed limits of each road. This service is available from the application Google Maps on iOS and Android devices.

Google began testing this feature in 2016 and was only available in areas of San Francisco and Rio de Janeiro, Brazil. So if you have a car that does not have a smart screen, Google can meet your needs, as they already do WazeThe GarminThe Speed ​​Cameras and a bunch of others that you can find with a simple search in the Google Store. 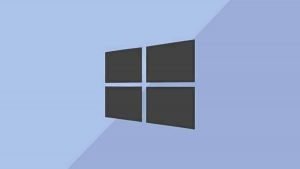