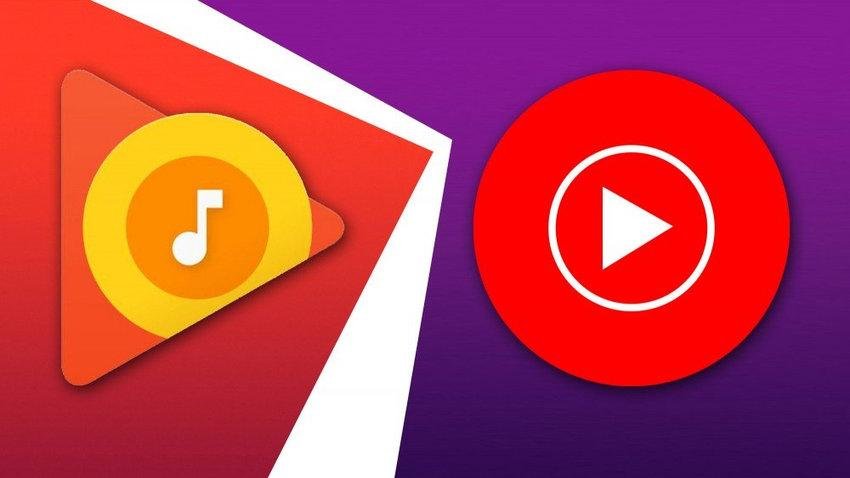 Google has a long history of running multiple overlapping services at the same time, such as having a number of messaging services. Another example is in the field of music with Google Play Music, released in 2011 and YouTube Music, the "competitive" brand launched by Google to establish YouTube as a de facto music repository.

Users do not need to start the transfer at this time and free users will not be charged for new services. Those who wish to subscribe to Google Play Music for premium features, such as radio streams without ads, will find that their link goes directly to YouTube Music Premium, as they both cost € 7 for individual accounts.

We assume that at some point in the near future, Google will shut down Google Play Music. 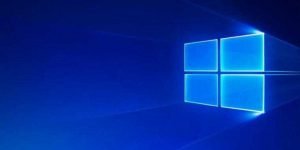 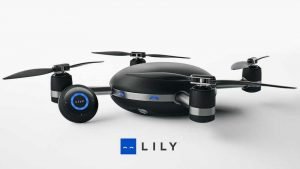