There are countless VPN services you can use to protect your privacy and security with an encrypted Internet connection. As of today, however, Google also has its own service.

The service is currently only available to Google One subscribers on an Android smartphone.

The company announced that it has a VPN for Android for free to any Google One 2TB cloud storage subscriber in the US. According to the company, the package will support devices with iOS, Windows and Mac in other countries "in the coming months". 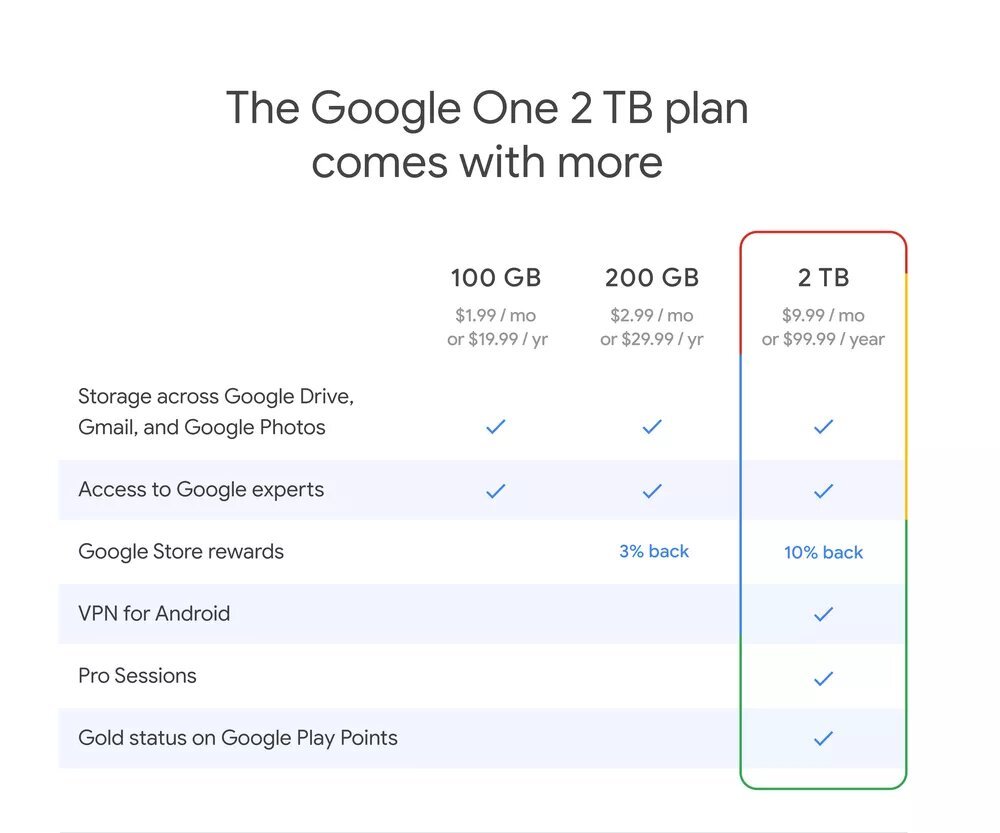 The following GIF released by the company shows you how to activate it: 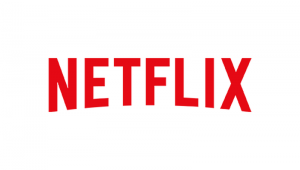 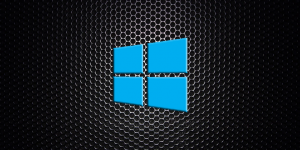