Google announced the termination of the Google+ Photos service at 1 in August. Termination of service was expected after the standalone Google Photos application, which allows iOS and Android users, to store all their photos and videos, regardless of their analysis.

So Google announced that starting with 1 August will start shutting down the photo service on its Google + social network, first for Android devices, and then on Web and iOS platforms.

Those who are still using Google + Photos would be good to change service and use the new Google Photos app that's been available in May for Android and iOS users.

So you do not have to backup.

You can find all of your photos in the link below 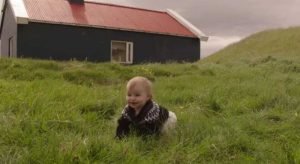