Windows 10 for ARM seems to have no limit. Once installed on an old Lumia 950 XL and on on a Nintendo Switch have recently been found in a Google Pixel 3 XL, technically creating a brand new type of Windows phone.

Of course, it's not the Windows phone that Windows fans dreamed of, but this new experiment shows once again that the capabilities of Windows 10 ARM are endless.

A video posted on Twitter by NTAuthority shows that a project that has just begun and includes Windows 10 to start from a Pixel 3 XL, and currently only one window. But as it happens in every such little idea, this is just the beginning and you should expect Windows 10 to work smoothly on the Pixel 3 XL as soon as we deal with different themes.

Of course, do not expect that this will bring any benefits to the end user, because even if Window 10 end up working smoothly on the Google Pixel 3 XL, it can not be considered as a mobile operating system and replace Android.

Microsoft, however, may benefit from learning some things with all these little experiments and the simple fact that Window 10 ARM is running everywhere is live proof that mobile phones have to come out of the business plans of the company. 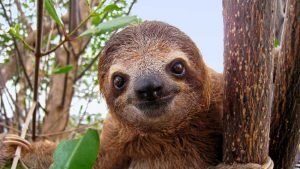 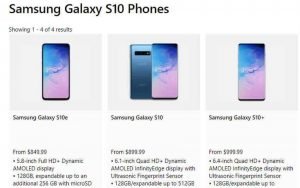