Google has just informed all users of its Google+ social network (Google plus) to save their data before the end of March on 2019. It is now known that the company shuts down its social network 2 April 2019.

The message we received said:

You received this email because you keep content on Google+ for your personal account or a Google+ page you manage.

This is a reminder that 2 April 2019 will end Google+ for the general public and begin deleting content from Google+ personal accounts. Also delete the photos and videos from Google+ that are in your Album Archive and your Google+ pages.

Your content may be downloaded from Google+ may take some time, so get started before 31 in March of 2019.

No other Google product (such as Gmail, Google Photos, Google Drive, YouTube) will be terminated as a Google+ shutdown for the general public: the Google Account you use to sign in to these services will be maintained as such . Please note that photos and videos that already have backups in Google Photos will not be deleted.

Of all of us in the Google Plus team, thank you for making Google+ such a special place. 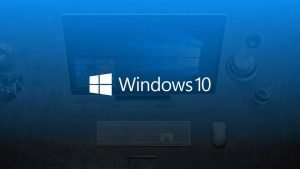 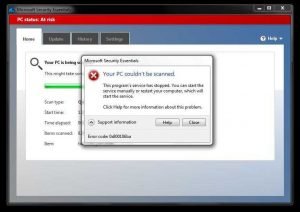