Google announced in a post by Bradley Horowitz on Google plus the development of Streams and Photos services in standalone products earlier this week. 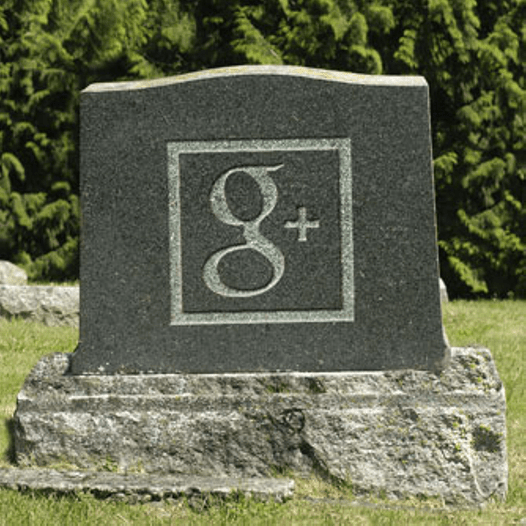 Horowitz does not mention Google+ anywhere in his post, but considering that both of these products are a big part of the user's experience on the Google+ network, their segregation seems a little suspicious and questions.

Google has already provided a great deal of evidence to dismantle its social network. Especially in the last 18 months.

Let's start with the mandatory registration in Google plus when signing up for new Google services. Previously, if someone made a Google account, there was a Google+ account, which is no longer the case.
After the departure of Vic Gundotra, the creator of the social network, the company began moving the Google+ team to the Android development team.

Then came the death of the Authorship (media administrators know).

Even so, Google+ has continued to develop some services. For example, it has not been long since + Post ads became available to all advertisers.

Maybe Google hopes that people will continue to use Google plus for advertising purposes. But it seems ridiculous, for a social network, whose members are not so fanatical. Is it worth it for businesses to stay?

Surely Google+ has never acquired the social commitment and activity that Facebook enjoys.

If we take the Streams and Photos services from the network now, there is not much left that will attract the interest of the users. The Hangouts service has already become a standalone application in the fall. With this latest announcement, it is clear that Google has probably abandoned its plan to develop a social network that will compete with Facebook.

Google Plus will probably be part of the range of products that Google has stopped. We've already said goodbye to Aardvark, Google Buzz, Labs, Google Answers, recently on Google Code and others.

The company's plans for a social network of Facebook's reach seem to have faded. Hangouts is not an integral or exclusive social networking only. Perhaps they hit Facebook, was one of their most ambitious efforts to date. The idea was not bad and can not be blamed for the effort. 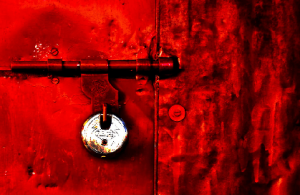 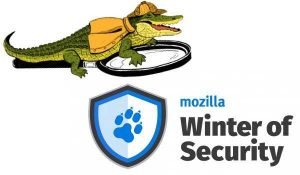