Google and data collection: According to an old Chinese proverb: "When a wise man points to the Moon, the idiot looks at his finger". Google, of course, hopes you're looking at your finger, and you did not read yesterday 's post by Quartz, which reveals that Android phones send location data to Google without your knowledge.

Are you still looking at your finger? 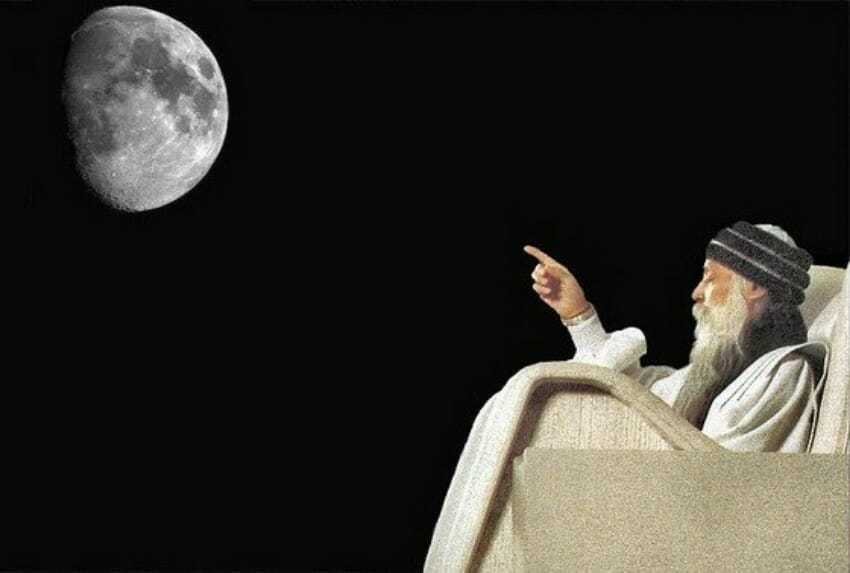 Google can collect data even if the device does not have a SIM card, but even when everything is turned off.

However, the story is old. Do not tell me that no one suspected that Google would do this or that practice to collect data, even when it has committed to stop.

Let us ask two questions about human relations with technology: "Who is in control?" Can you turn off a feature? If you can not turn it off, then you obviously do not have control.

Second, do you know that happens? If you do not know what is happening, you will not be able to turn it off.

The above questions change the terms of the relationship between man and machine.

What Google did is unquestionably illegal, because consensus is the key to data protection in the EU. Max Schrems, to look at Facebook cookies in 2011. Schrems was curious about how Facebook could detect him on the web, even though he had not given him permission to do so.

Windows vs Linux is a matter of perspective

European data protection laws were introduced in the mid-90s, with East Stasi's memories very fresh in the memory. Schrems investigated and found that Facebook does not delete personal data even when asked.

Four years later, the "safe harbor" provisions governing data flows from Europe to the United States are still in ruins.

Some of Silicon Valley's pioneers love the phrase "permissionless innovation," an expression of propaganda that means that no progress will be made if it respects human boundaries. For obvious reasons, this particular phrase comes back to haunt them.

This is "permissionless", it is not very innovative. As noted by Charles Arthur, Google's response is similar to another time the company was arrested for collecting data without permission.

"It's very reminiscent of Google Street View Wi-Fi data collection in 2010. The company blamed a rogue engineer, even though the collection system had to be approved by an administrator." he says.

Indeed, Google promoted the theory that it was the work of a solitary technician, but the FCC disproved that theory. Google collected the data "for business purposes", the EPIC team concluded.

There is one ideological quality in the collection of location data from Google and of course there is its insistence on having it on its own. When Motorola decided in 2010 to collect location data using Skyhook, Larry Page threatened to shut down Motorola's production lines.

Windows 10 Update: why will the problems continue

Google of course claims that it needs this data to provide us with free services and that users are happy to consent to the collection of data. But the story of Street View and Quartz disproves the company's argument: end-user consent does not exist.

Of course, all of the above is worth considering by the European Commission. but also by autonomous researchers. Google, like any big self-respecting company, has to look ahead, no matter what regulators and governments say.

But who can confidently answer what Google is looking at?

The data is crucial for the effective behavioral advertising and profiling that the company builds for each of us. So as a dominant but short-term goal of data collection we can say Google's duopoly in advertising (along with Facebook).

Do we look at the finger?

The company's long-term plan could well be world domination, but it may be risky to mention it, because we could be accused of conspiracy theories.

Black Friday and Greece in debt