The vinegar and baking soda gave it to a contestant Google Science Fair a scholarship worth 50.000 dollars and not only.

The big winner of this year's teen group was 17-year Eric Chen of San Diego, California, whose project was about a new approach to fighting influenza. 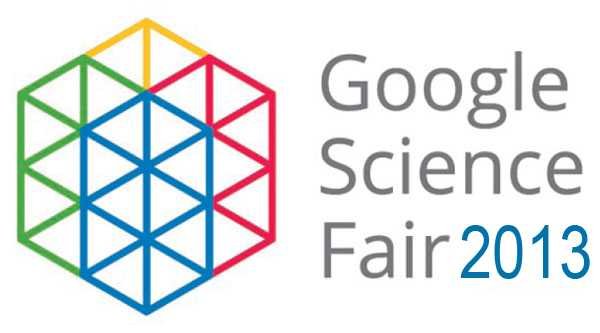 "The emergence of new highly deadly influenza viruses, H5N1 and H7N9, poses a serious threat to the world," Chen said on her project page. My research has revealed compounds that will treat a virus protein, endonuclease.

On Monday, the Chen received a scholarship worth 50.000 dollars and a trip to the Galapagos Islands with the National Geographic.

The winners and other age groups include an 16-time, the Elif Bilgin from Turkey, who created a bio-plastic from banana peels. An 15-time Ann Makosinski from Canada, he built a lens that works exclusively with body heat. Last 14-time winner Viney Kumar from Australia, who created an application that allows drivers to know when an ambulance is on their way so that the roads can be emptied faster.

All winners received a $ 25.000 scholarship, along with Chen, a Chromebook, a tabler, a Lego Mindstorms kit, and subscriptions to National Geographic and Scientific American, according to Business Insider.

The Google Science Fair is a global online contest for all school ages, from 13 to 18. Teenagers can take part in the 2014 contest in January.

The ethical side of DeepWeb Discover knowledge
[do_widget id = blog_subscription-3]