The first debit card with built-in fingerprint reader is launched by the NatWest bank in the United Kingdom.

The British bank NatWest is testing the use of a new NFC payment card with a built-in fingerprint scanner. The test will include 200 customers, starting in mid-April and allowing participants to do NFC payments (Near Field Communication or otherwise "contactless payments") without having to enter a PIN or sign. The standard limit of EUR 30 applicable to contactless transactions in the United Kingdom (in Greece is 25 euro) will not apply when the fingerprint is used.

Currently, anyone can make a contactless payment in either the UK or Greece by tapping on a card terminal that should support contactless payments. As a result of this lack of security, a limit of 25-30 euros is applied to such payments (depending on the country), where retailers ask you to place your card in the card reader (POS) and enter a PIN for purchases larger than above limit (usually referred to as the "chip and PIN" method).

It seems that something will change in this method after the first serious tests with fingerprint cards are done. Fingerprint data is stored locally on the card, which means there is no security information for a hacker that can be stolen from a bank's central database. Of course that lock is unlocked as there is always the risk that a sufficiently determined thief can steal and imitate your fingerprint, but according to the Natwest bank is much more secure than a PIN that someone could learn just looking over your shoulder as you type it.

Biometric authentication, which has already become a standard NFC mobile payment element, despite credit card tests conducted by 2015, has failed to respond to traditional bank cards. Gemalto, the company behind the biometric card technology, conducted a test in South Africa 2017 as well as another one last year Italian bank Intesa Sanpaolo. The problem was that the cards required users to visit their bank for the footprint instead of doing it on their own, as is the case with mobile phone payment services.

The NatWest test does not overcome this problem. Participants should visit a branch of their bank. In a video released by the manufacturer Gemalto says he hopes future versions of the system will allow customers to use their own phone to record their fingerprints.

This hassle raises the question of why biometric cards are necessary when mobile phone payment functionality is included in so many modern smartphones with fingerprint readers and face scanners. However, since bank cards are provided free of charge to a qualifying bank account, this system can be made available to users who do not want or can not afford the purchase of a modern smartphone. 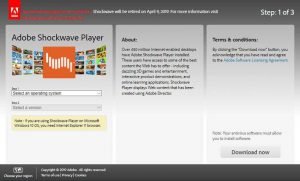 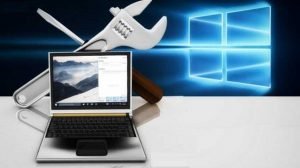