The Conference was organized by the Hellenic Police Headquarters and the Financial Police & Cybercrime Prosecution Service, on the occasion of the "World Safer Internet Day" 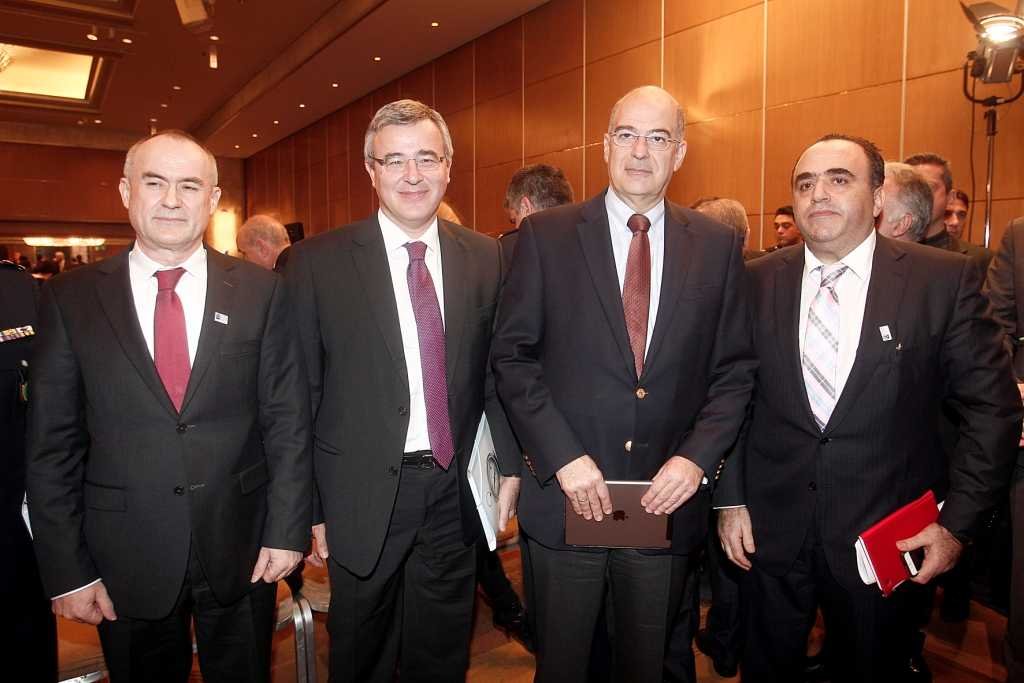 3 has been very successfulο Conference on Safe Internet Navigation, organized by the Hellenic Police Headquarters and the Financial Police & Cybercrime Prosecution Service.

The Conference, which took place today (06.02.2014) in the morning in a central hotel in Athens, was attended and honored by the presence of the Minister of Public Order & Citizen Protection, Mr. Nikos Dendias, who at the beginning of the work addressed a greeting ( relevant from 06.02.2014 Press Release).

The conference was attended by representatives of the political, economic and intellectual life of the country, entrepreneurs, managing directors, judges, prosecutors, law professors, lawyers, law students and army officers and security forces and about two hundred (200) primary school pupils from public and private schools in Attica.

Among the attendants were the Head of the Athens Court of Appeal, Mr. Emmanouil Rasidakis, the Head of the Prosecutor's Office of Athens, Panagiota Fakou, the Court of Appeal of the Supreme Court, Foreign Minister Dimitrios and Mr. Nicholas Pantelis, the Appeals Court of Appeals, Messrs. Panagiotis Athanassiou and Bris Galinos, the Attorney-General of Athens, Mr. Ioannis Dragatsis, OTE-COSMOTE Chairman and Managing Director Mr. Michael Tsamaz, the Consumer Ombudsman Evangelos Zergeas and the President of the ESR. Mr. Ioannis Laskaridis, Vice-President of the Supreme Court, et.

The event, which was held on the occasion of the World Day of Safer Internet Day, included two (2) themes. Presentations were made by distinguished and specialized scientists, from Greece and abroad, on topics related to Safer Internet Navigation.

The Conference was open-ended in structure and communication, as it was transmitted via the Internet with live streaming applications from the Hellenic Police website (www.hellenicpolice.gr).

Codes and cryptograms: From yesterday to today. Part 1o & competition

[psp_rs_article name = ”The 3rd Conference of the Hellenic Police on Safe Internet Navigation was successfully completed” url = ”https://iguru.gr/2014/02/06/greek-police-press-release-54/” image = ”Https://cdn.iguru.gr/files/2014/02/sunedrio3.jpg” description = ”The Conference was organized by the Hellenic Police Headquarters and the Financial Police & Cybercrime Prosecution Service, on the occasion of the" World Day Safe Browsing on the Internet »” author = ”iGuRu News” publisher = ”iGuRu News”]