Hack the Pentagon: White hats have discovered over 100 vulnerabilities in the Pentagon's infrastructure as part of a bug bounty program.

In the Hack the Pentagon bug bounty took part around 1.400 hackers. The program distributed 14.000 dollars for revealing various vulnerabilities. 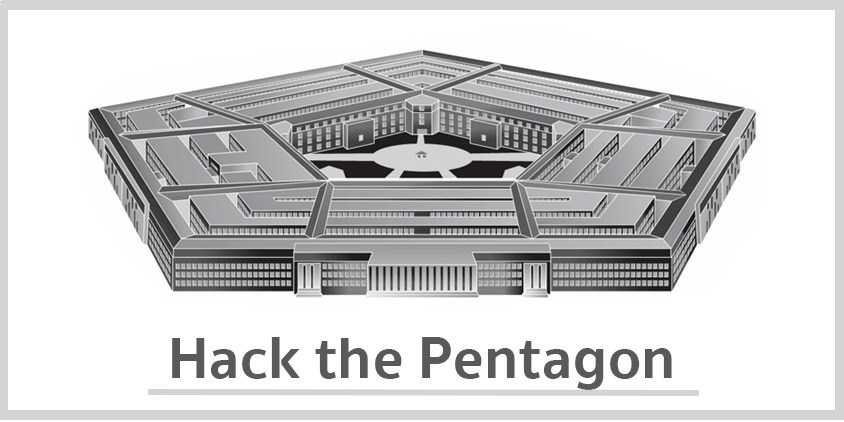 US Defense Secretary Ashton Carter said at a Defense One conference held in Washington DC on Friday that bug bounty reduced the cost of detecting vulnerabilities.

"They help us be safer at a lower cost," Carter said.

So, as the Pentagon seems to have managed with little money to further enhance its digital defenses and national security in general.

Hackers of bugs had to be checked before they were allowed to violate Pentagon systems, and particularly sensitive segments were left out of bug bounty.

Carter also revealed in a speech that the Pentagon will seek to monitor top IT in information security and give top positions to the army. 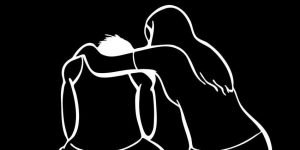 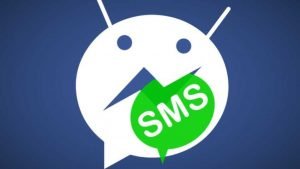