According with posts, the Japanese company Mitsubishi is again the victim of an attack. According to information, data were leaked from the company's business partners. 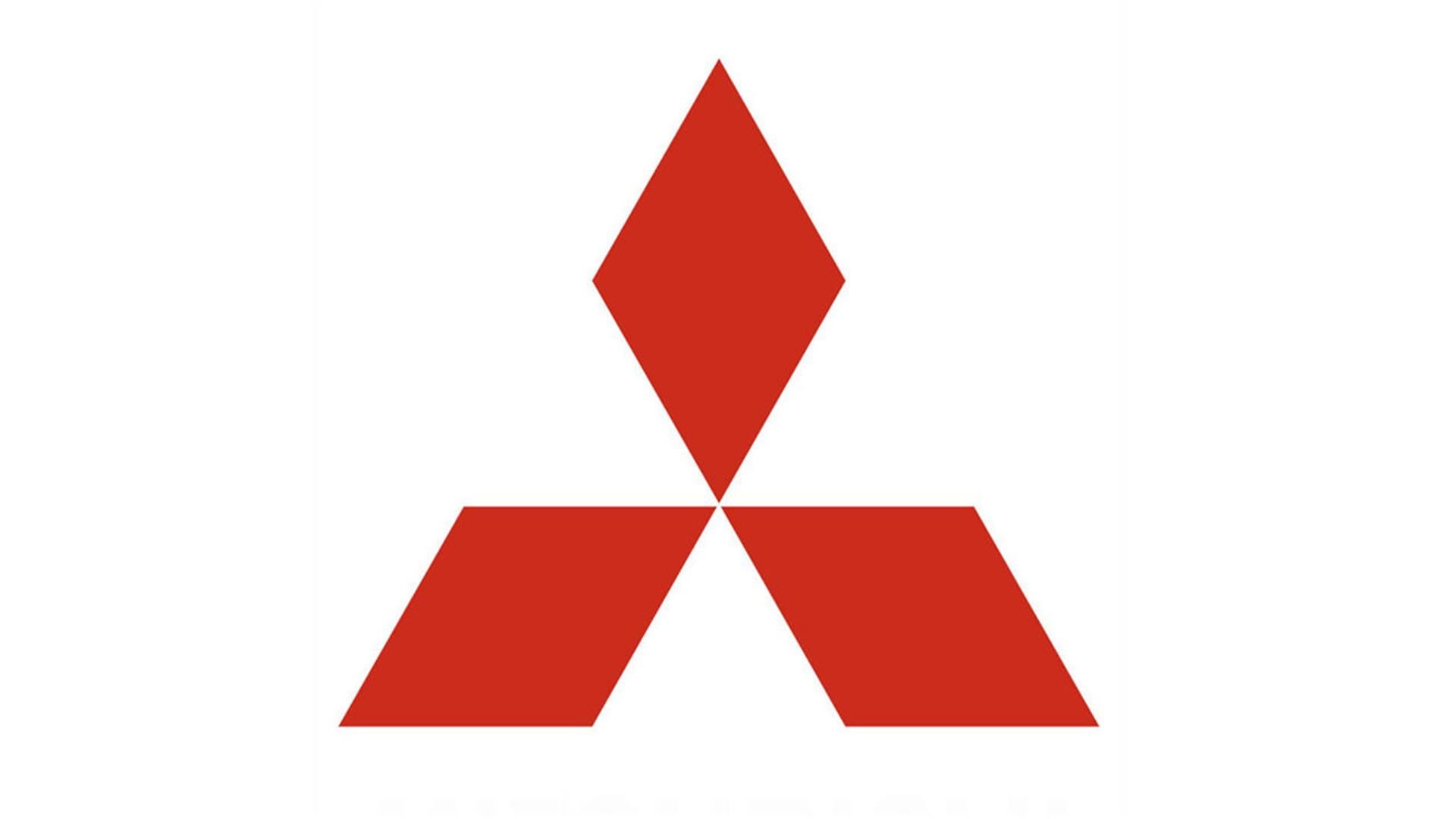 In January 2020, the company announced that in 2019 there was a security incident on the page of the Japanese group Mitsubishi Electric and data had been stolen. It was later revealed that the alleged Chinese hackers had infiltrated the system through a vulnerability in the Trend Micro OfficeScan. During this security incident, which was kept secret for probably 6 months, very sensitive information was leaked.