The hackers who violated Bangladesh's bank account at the US Federal Reserve Bank in New York would receive approximately 1 billion dollars.
We had he says the incident four days ago, but not all the elements of the attack were known. 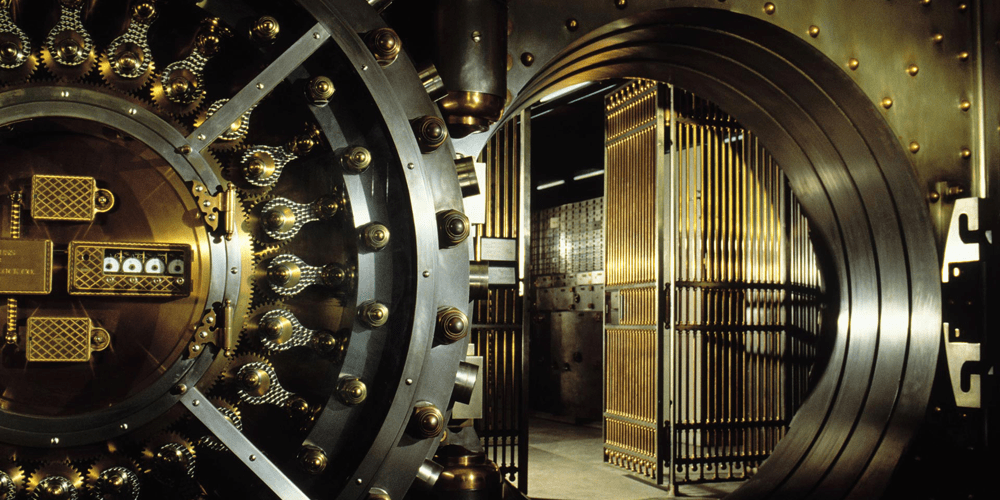 We knew that a group of unknown hackers managed to get into a US bank account. The account was not accidental, as the owner was the state of Bangladesh and was used by the country's central bank for international payments. It is said that the account contained over $ 20 billions of dollars.

The hackers managed to start the money transfer, but the alarm meant when they tried to transfer a large sum of money to an institution that did not exist in Sri Lanka.

Let's see how and why.

Reuters journalists have revealed more details about online robbery. They revealed that the attack actually took place at night between 4 and 5 in February of 2016.

The hackers were linked to the Bangladesh account at the US Federal Reserve Bank in New York and began transferring to different banks around the world.
The first four transactions were made in bank accounts belonging to many casinos in the Philippines. With 4 first transfers, hackers managed to make 81 million dollars.

Because the money was transferred from intermediary banks before arriving in Sri Lanka, the spelling mistake was suspicious of the German bank Deutsche Bank.

Deutsche Bank realized that there is no Shalika Fandation registered in Sri Lanka, but the money was already in the country. Immediately afterwards, Pan Asia (the bank that received the money) began the survey because it was unusual for them to receive such a large sum of money.

At about the same time, Federal Reserve employees observed large transfers from Bangladesh's account and contacted executives of the country's central bank.

At this point, the Federal Reserve intervened and stopped transporting, realizing what was happening. Workers at the US bank say they have managed to stop trading worth more than 870.000.000 dollars and that the event could have been the biggest cyber-robbery in history. 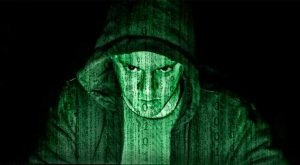