Last week, hackers managed to break into NVIDIA systems. The latest news is that they threaten to release confidential information, unless the company promises to make it available to the general public. its drivers as open source. 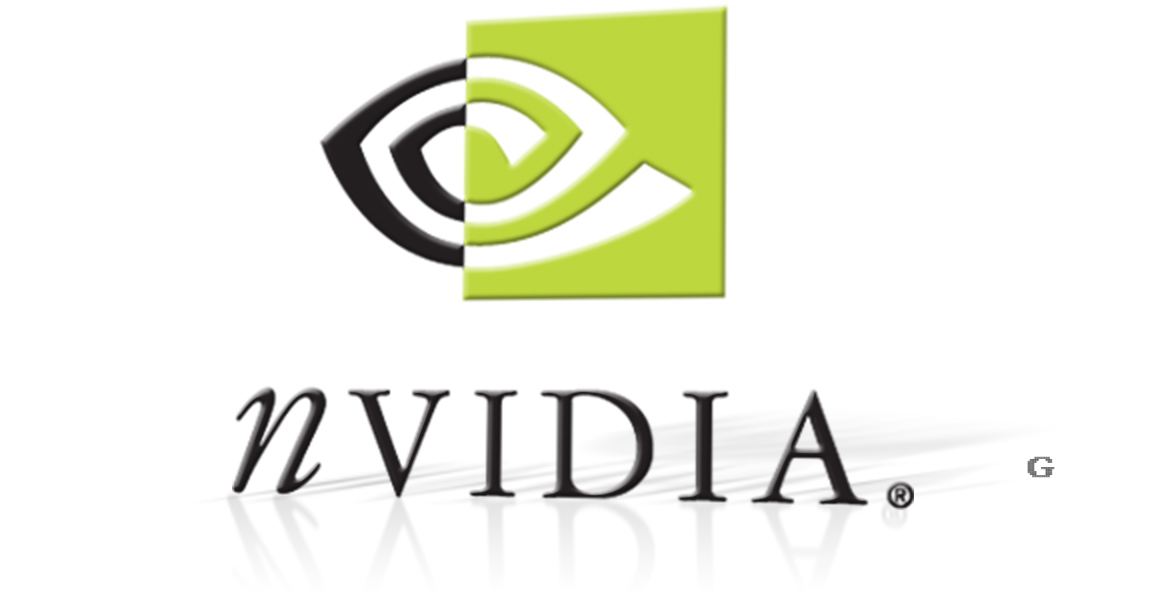 It is unknown at this time what he will do after leaving the post, but the team behind the hack has confirmed that they have 250 GB of company data.

LAPSU $ extortion group, a group operating out of South America, claim to have breached NVIDIA and exfiltrated over 1TB of proprietary data.

In addition, the team confirmed that it has contacted NVIDIA, and that it has already released information on the new NVIDIA DLSS technology and its upcoming architectures.

Spartan: Default in Windows 10 and IE will continue to exist

However, the team claims to have backups of the data.

Legal censorship of Russian media by the World Wide Web