The creators of the malicious software of Mac Shlayer applications, managed to gain access through payloads to Apple.

From February 2020, all Mac software distributed outside the Mac App Store must be Apple-signed in order to run on MacOS Catalina or later. 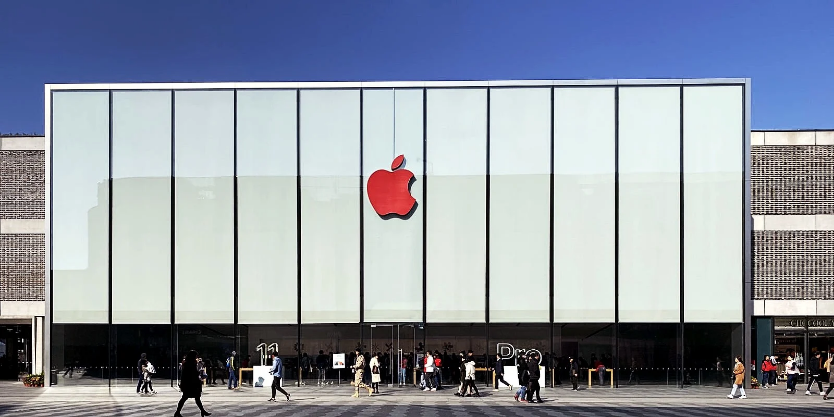 The signing process requires developers to submit the software they created for the macOS platform for scanning through Apple's service, an automated system designed to scan software for both malware and code signing issues.

If they pass this automated security check, applications will be accepted by macOS Gatekeeper, a macOS security feature that checks if downloaded applications have been checked for malicious content in order to run them on the system.

According to Apple, if there is ever a problem with an application, the company immediately stops the new installation and in addition is able to prevent the application from starting.

The Backdoor of smartphones

Although the company says that the software signed for macOS is designed to give users more security, as discovered by Peter Dantini last week, Apple was deceived by the malicious Shlayer software.

He found that adware Shlayer is distributed through a fake and malicious page and could be run on any Mac device running macOS Catalina without automatically blocking it.
This is the reason why adware managed to load the payload on its victims.

So I accidentally found a thing https://t.co/WVL86rYzrm

After Wardle reported the malware samples to Apple, the company reacted immediately and revoked the certificates (meaning they will be automatically stopped by Gatekeeper) on the same day, August 28th.

Although some Mac users believe that malware only targets Windows and that Mac devices are secure, Shlayer attacks 10% of all Mac devices, according to a January 2020 report by Kaspersky.

The automatic translator for Skype was released

Shlayer was first spotted by Intego's research team, and was distributed in February 2018, disguised as a fake Adobe Flash Player installer like many other malware campaigns targeting the macOS platform.

WordPress 5.5.1 has just been released