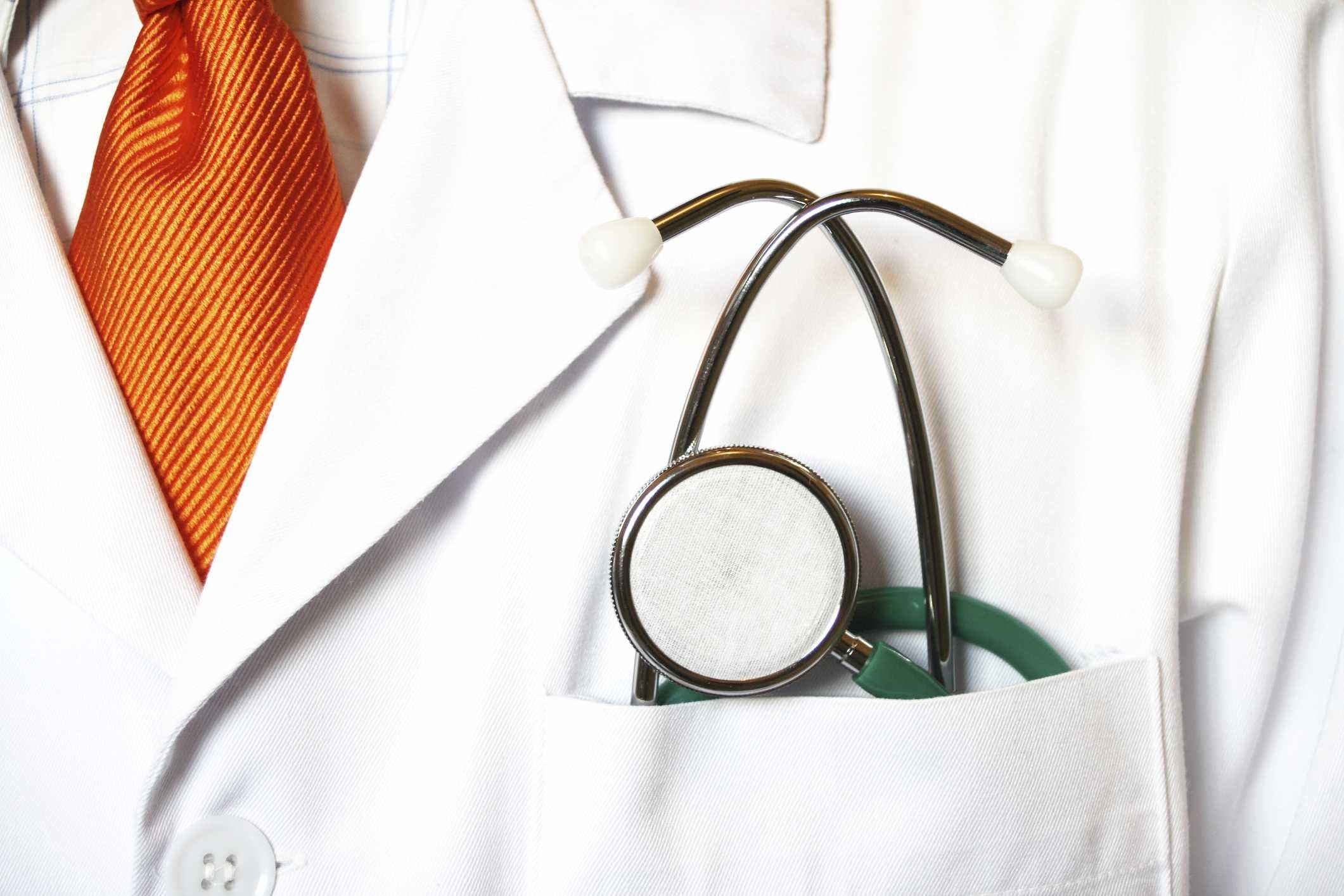 The personal data of all licensed doctors in Puerto Rico have been stolen from cyber criminals.

Maybe you can tell us, slowly the news… And yet, such information is worth a lot of money. Imagine a file with the personal information of all doctors in Greece. Advertisers, drugstores, NSS fraudsters and a host of others would give a lot to have it.

As for the incident in Puerto Rico, according to Associated Press , his chairman Puertorican College of Physicians & Surgeons and surgeons), Mr. Eduardo Ibarra revealed that the FBI and the Puerto Rican Department of Justice have been called in to investigate.

Mr Ibarra reports that doctors have been harassed by emails since the organization's systems were violated.

It is uncertain what kind of information is jeopardized, but police officers have revealed that attackers may have misused identities and data to be able to file fake recipes.

We do not know how many doctors are affected, but it is DataBreaches.net has found one old article in which it is revealed that there are around 10.000 doctors in Puerto Rico.