A hacker or more hackers managed to use a smart aquarium to gain access to a casino, according to a security company report.

According with CNN, the aquarium was used as an entry point, allowing the intruders to move in network. Through the aquarium they managed to send data to Finland before the Darktrace security company managed to stop them. 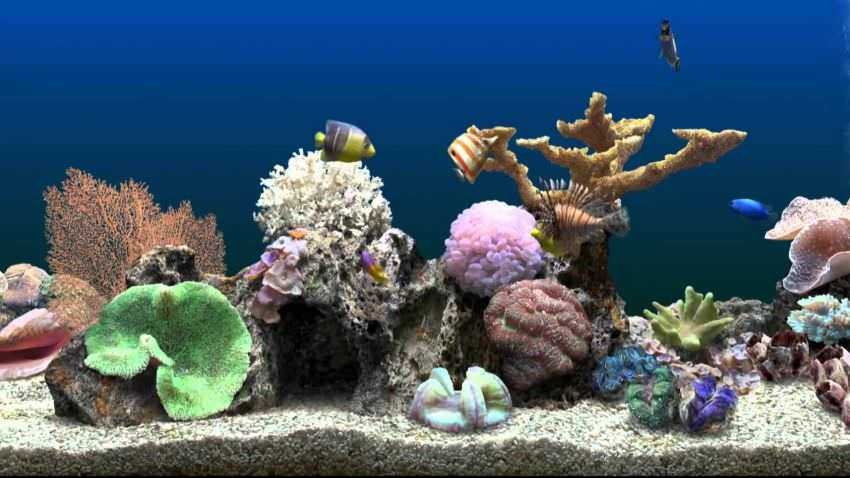 The name of the aquarium's casino name has not been known, though the co-founder of Darktrace security firm Dave Palmer had mentioned something similar in an interview he gave last year:

We have seen "insiders" crack data from organizations that are heavily protected by attacks on digitally connected aquariums. Who connects their aquarium to the Internet? So it turns out that a lot of people do.

It is very likely that he was referring to a separate incident, as evidenced by the plural number of "aquariums".

Palmer reported the story to Financial News London. was referring to smart aquariums that existed at the reception of a payment and trading company. Someone was stored in the aquarium's internal memory and then used their connection to move the data out of the building. 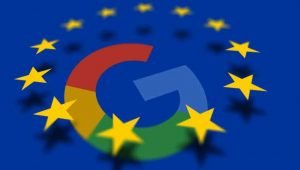