We live in an age where technology is part of our lives and a primary valuable resource for personal and professional work. The use of online video conferencing platforms such as Zoom and Microsoft Teams has become necessary in recent months due to the COVID-19 pandemic.

This article provides a detailed guide on how to hack Microsoft Teams with a simple GIF image.

The vulnerability posted in April to mid-2020 could be exploited by a remote user, and Microsoft immediately fixed the bug a few days after the revelation. However, this scenario should be understood as a real threat facing not only Microsoft Teams but also all applications that maintain the same mode of operation.

Even if a malicious user does not have sensitive information from a group account, the defect can be used to launch an attack on the organization's accounts, such as a worm, to obtain account credentials and then access all of them. target user chat sessions.

Figure 1 below shows how this attack can be performed on a large company. 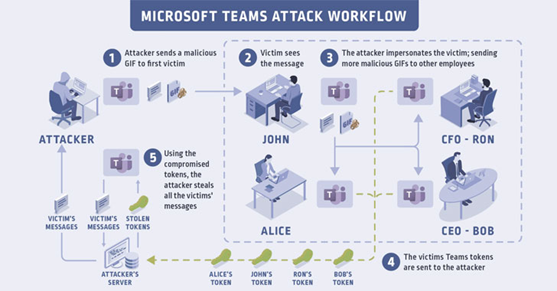 In detail, the attack can be exploited by following these steps:

As described above, the vulnerability is based on a simple GIF image and how groups handle authentication on image resources. Below, the initial payload is presented. 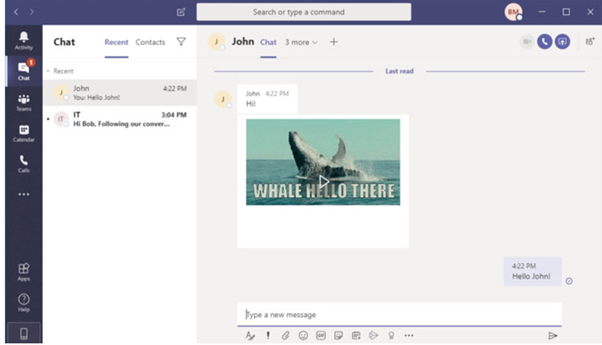 In detail, when opening the application (for both mobile devices and desktops), a JSON Web Token (JWT) is created, the access badge, during this process. This badge allows the user to view images shared by the person or others in a chat / conference / teleconference.

Because of this, a cookie called "authtoken" that provides access to a resource server "api.spaces.skype.com" can act as an abuse to create the "Skype token", giving access to send messages, create groups, add new users or remove users from groups, change permissions to groups through the Teams API and so on. 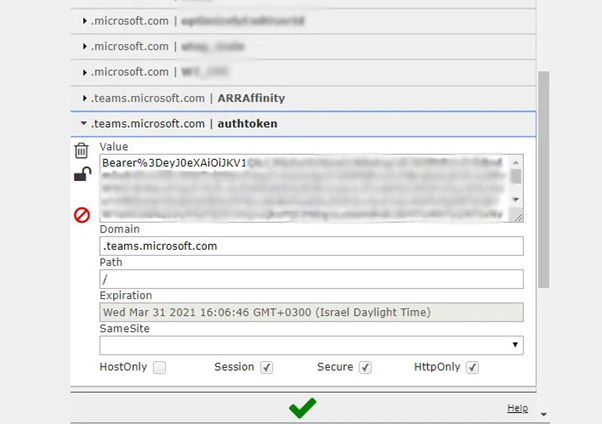 Figure 3: The distinctive JWT was filtered using this vulnerability.

Upon receipt of this privileged badge, it may be misused to interact with other internal systems in the Microsoft ecosystem. In order to execute a successful attack, two subdomains were identified as vulnerable to takeover attacks:

By receiving this information, a hacker can force a user to access the downloaded domains. After that, the victim browser will automatically send the cookie to the rogue's remote server. You can now create the Skype badge and access all the account data of the victim group.