You know the LED light on your hard drive. Surely you have seen it… Do you think that computers that are not connected to a network are secure? Stuxnet has proven for the first time that they can be violated by the "air." But other than that, do you find it completely harmless to insert a USB drive into a computer that is not connected to the internet?

Security researchers from Israel's Ben Gurion University have shown that if an attacker manages to infect a computer, he could steal data remotely using a camera that can read the HDD LED. 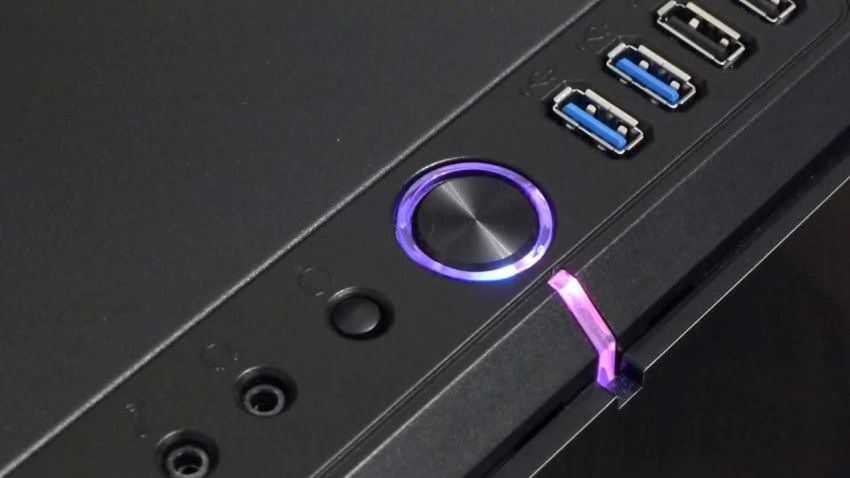 The computer LEDs blink when the unit is in the read / write stage, but data transmission can also be performed visually.

As Wired says, the malware invented by researchers can cause a HDD LED to blink 6.000 times per second. If these lights are visible from a window, a drone or telescopic camera lens can capture signals from a distance.

Researchers explain in a publication that data can leak from HDD LEDs at 4kbps. Yes, the speed is incredibly slow to current standards, but it's enough to steal all encryption keys.

The "good" thing about this attack is that the LED lights on the HDD are blinking anyway, so no one can tell if the infected system is transmitting data.

Please note that with other malware, researchers have been able to intercept data from unplugged computers from computer speakers, FM waves, and heat.

The encoding system used to transfer data from HDD LEDs is called on-off typing, which is one of the methods of communication through visible light.

Researchers have been using a Nikon DSLR, a high-end security camera, a GoPro Hero5, a Microsoft LifeCam, a Samsung Galaxy S6, Google Glass, and a Siemens Photodiode sensor to capture data.

Fortunately, there are cheap methods to deal with this attack. Covering the LED or disconnecting it, or removing the computer from windows.