At some point at the beginning of the month, I needed a cheap environment Cloud Hosting, and I decided to get it from Hostgator.

Indeed, after some searches in the company's plans, I chose the Cloud Business plan that cost $ 266.41 USD for one year + a domain gift from the big Hostgator. 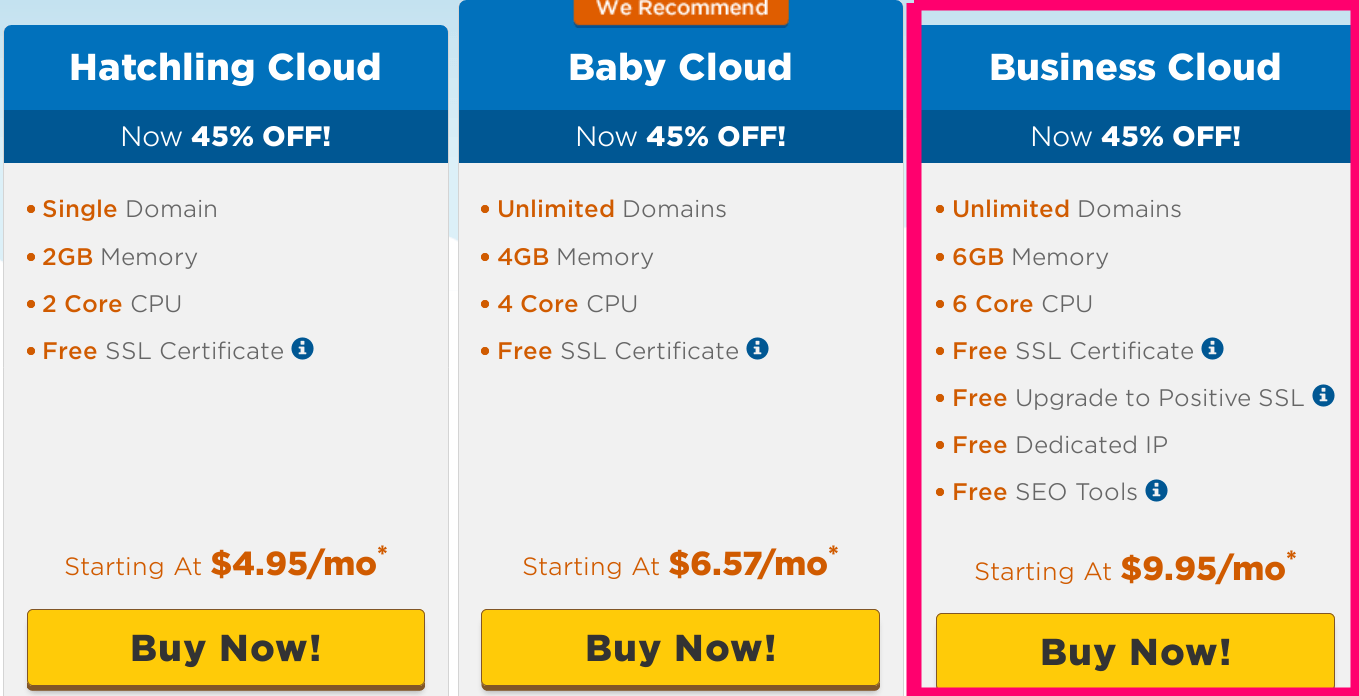 The acquisition process went smoothly, and immediately after clicking on pay I received a message that contained the login information in my new account.

So far so good and the service had the speed of light…. For the history but also why we will need it below, I acquired the most expensive package of the company on July 4, 2018. 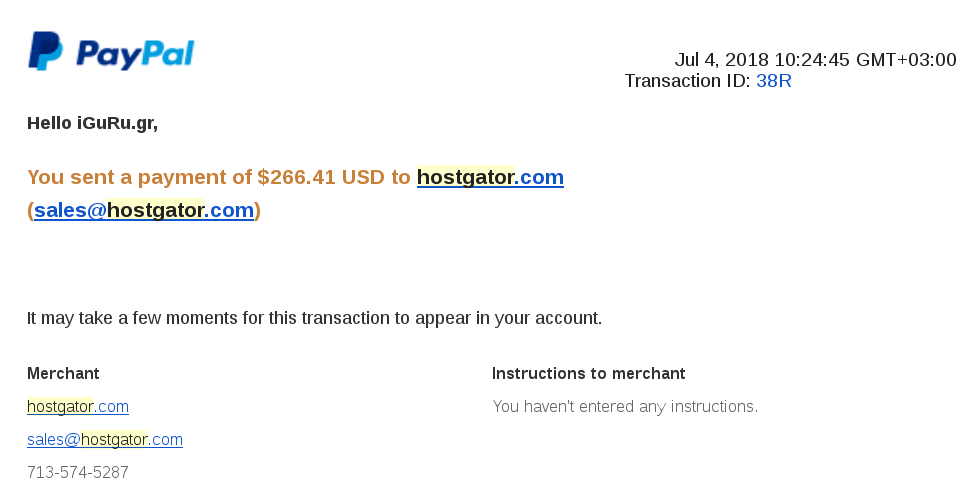 The problems started after I logged in to the new account. I found Hostgator's advertised super duper hosting service to be incredibly creepy, though I chose the higher specs to avoid it. Okay I said, I knew it was a risk with these companies and choosing a cheap package. I will ask for a refund I said…

How many emails and how many days did I take to get my money back? Not to write a lot and because an image is worth as many 1000 words as I quote a screenshoot from the email account I was contacting with the company.

Yes there are around 30 messages. As for the return time, it appears in the same picture: Our communication began immediately after purchasing the package on July 4 and stopped at 10 July, six days later.

After 6 days and 30 messages, the refund was successfully completed. The joke was that while I had taken the domain together with the 4 package in July, the registration process was completed on July 5, and I was informed that I could use the domain on 6 in July.

The above fact (for those who know) shows too much about the company. Imagine having a demanding customer who wanted to see his online domain in a few hours.

These from me. Beware of cheap internet…. 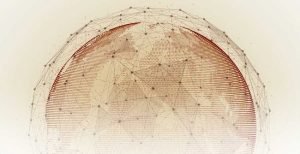 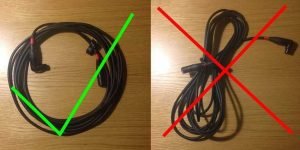